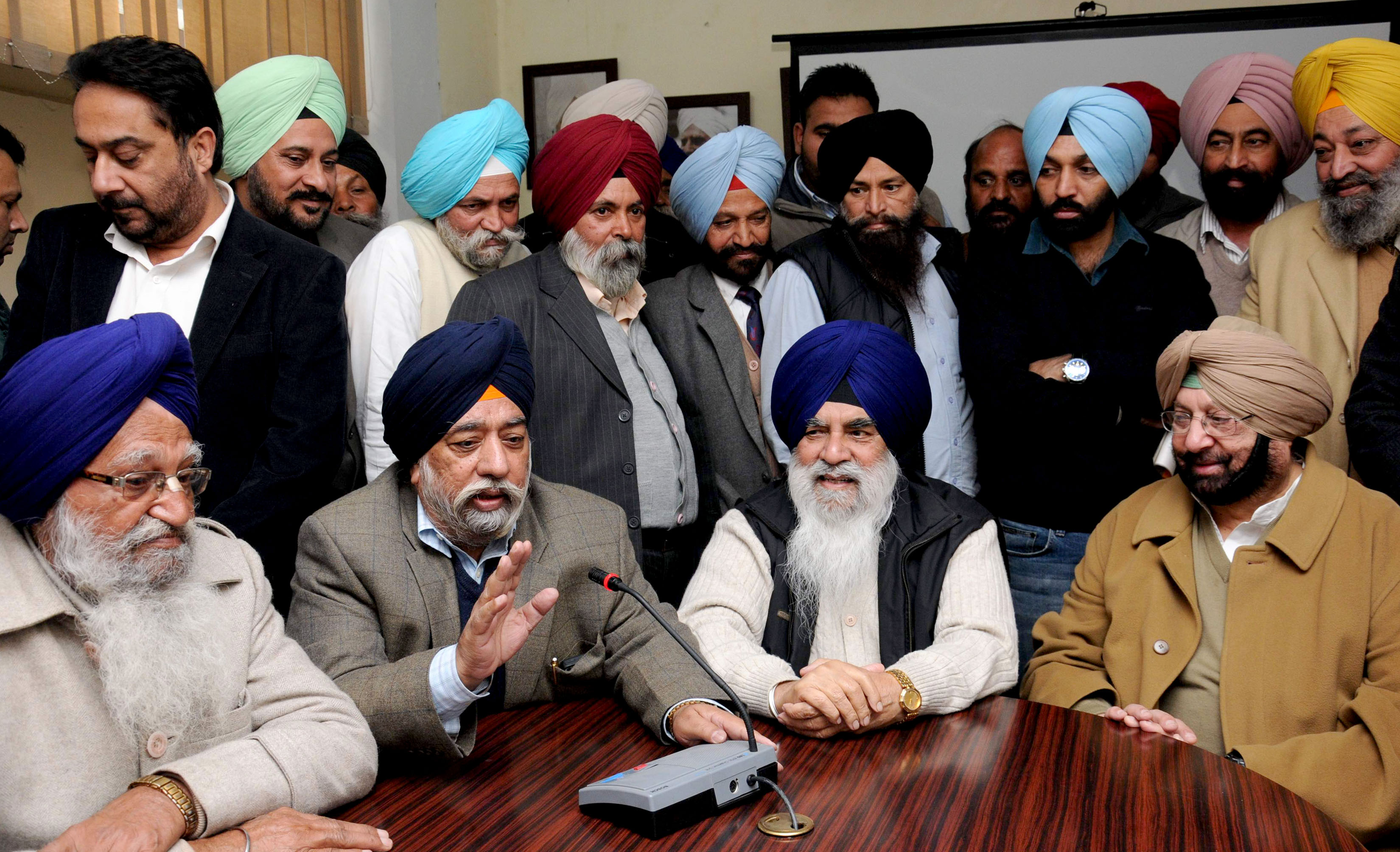 Comments Off on Memorial row: Sarna gets Calcutta’s backing 408 Views

Amritsar,Punjab:  Former SGPC secretary Manjeet Singh Calcutta has come out in the support of DSGMC ex-chief Paramjit Singh Sarna by writing a letter to the Akal Takht Jathedar and terming the move to construct the 1984 Sikh Genocide Memorial in Gurdwara Rakab Ganj Sahib premises as a step against the tenets of Sikhism and a violation of the historic traditions.

In the letter, a copy of which was released to the media here today, Calcutta, a former minister, said the Sikh community could never forget how thousands of Sikhs were massacred on the streets of New Delhi in 1984 and a memorial should definitely be built to commemorate the tragedy. But, he said, it should not be inside the gurdwara premises. He said the Akal Takht belonged to the entire Sikh Panth and its decision, therefore, should be in the interest of the community and not in that of political leaders. The Takht has summoned Sarna on June 17 for allegedly opposing the memorial’s construction.