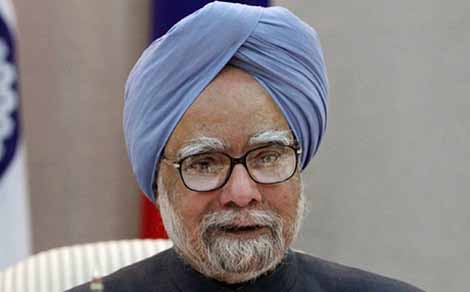 Delhi, India: With less than three weeks to go for the polling of votes in Delhi, the Congress is relying on its three star campaigners — party president Sonia Gandhi, vice-president Rahul Gandhi and Prime Minister Manmohan Singh — to win over the electorate.

“During Rahulji’s rally in Mongolpuri, we had promised similar rallies of our top leaders. Apart from these three big rallies, our chief minister will go to various constituencies to campaign for our candidates,” Delhi’s urban development minister Arvinder Singh said.

Almost 25,000 people are expected to come to Rahul’s rally on Sunday, he added.