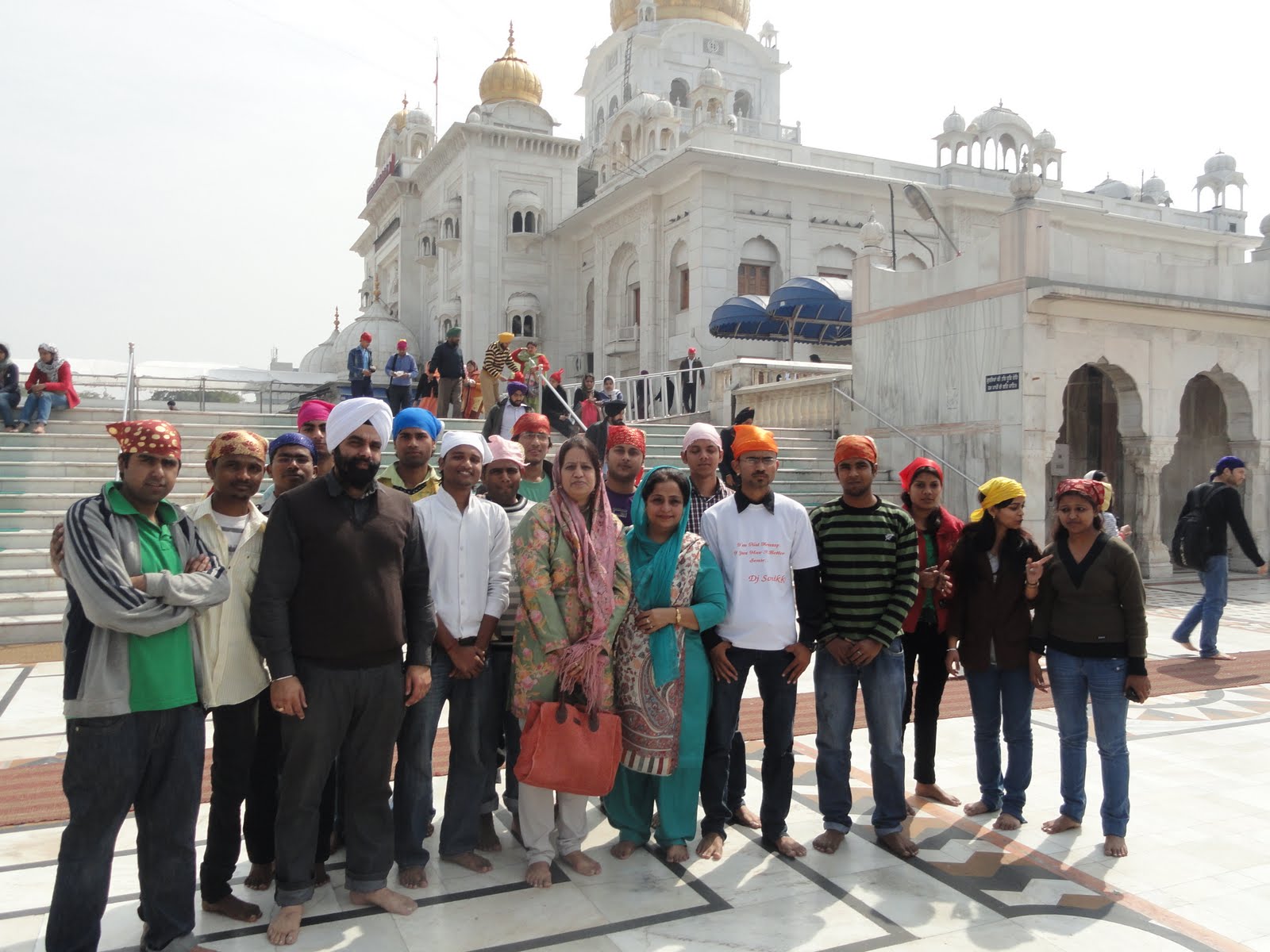 “We have received reports that some of our pilgrims, part of the SGPC ‘jatha’, and some from Canada, England and other countries were stopped from going towards the Dera Sahib shrine. This is a shameful incident,” claimed Makkar in a statement.

The main function related to the martyrdom day of the fifth Guru Arjan Dev was held today (Wednesday) at Dera Sahib, a Sikh shrine in Lahore.

Sikhs from India and other parts of the globe come to Lahore for observing this day in Sikh history.

A jatha of 156 pilgrims of the SGPC had gone to Pakistan by train last week for observing the martyrdom day of the guru. The jatha which also paid obeisance at Panja Sahib and Nanakana Sahib is scheduled to return on Thursday.

On the basis of these reports, Makkar said that a number of members of the SGPC jatha were not given accommodation by the PSGPC at Dera Sahib on Tuesday and had to be left behind at Panja Sahib.

When they were coming to Lahore, attempts were made to stop them from reaching Dera Sahib in time for the religious function, he claimed.

“We will be sending a written communique to the Pakistan Prime Minister and the chief minister of Pakistan Punjab.”

The reason for stopping the pilgrims was due to the conflict between the SGPC and the PSGPC on the martyrdom date. As per the Nanakshahi Calendar of the SGPC, the martyrdom day is June 12, while the PSGPC is observing the event on June 16.
The conflict in dates came up when the Pakistan high commission in New Delhi was to issue visas to pilgrims whose passports had been forwarded by the SGPC.

The PSGPC wanted that the visas should be issued keeping in mind the June 16 date fixed for the martyrdom day.

However, the SGPC prevailed upon the high commission. The jatha is led by SGPC executive committee member Rampal Singh Beniwal.