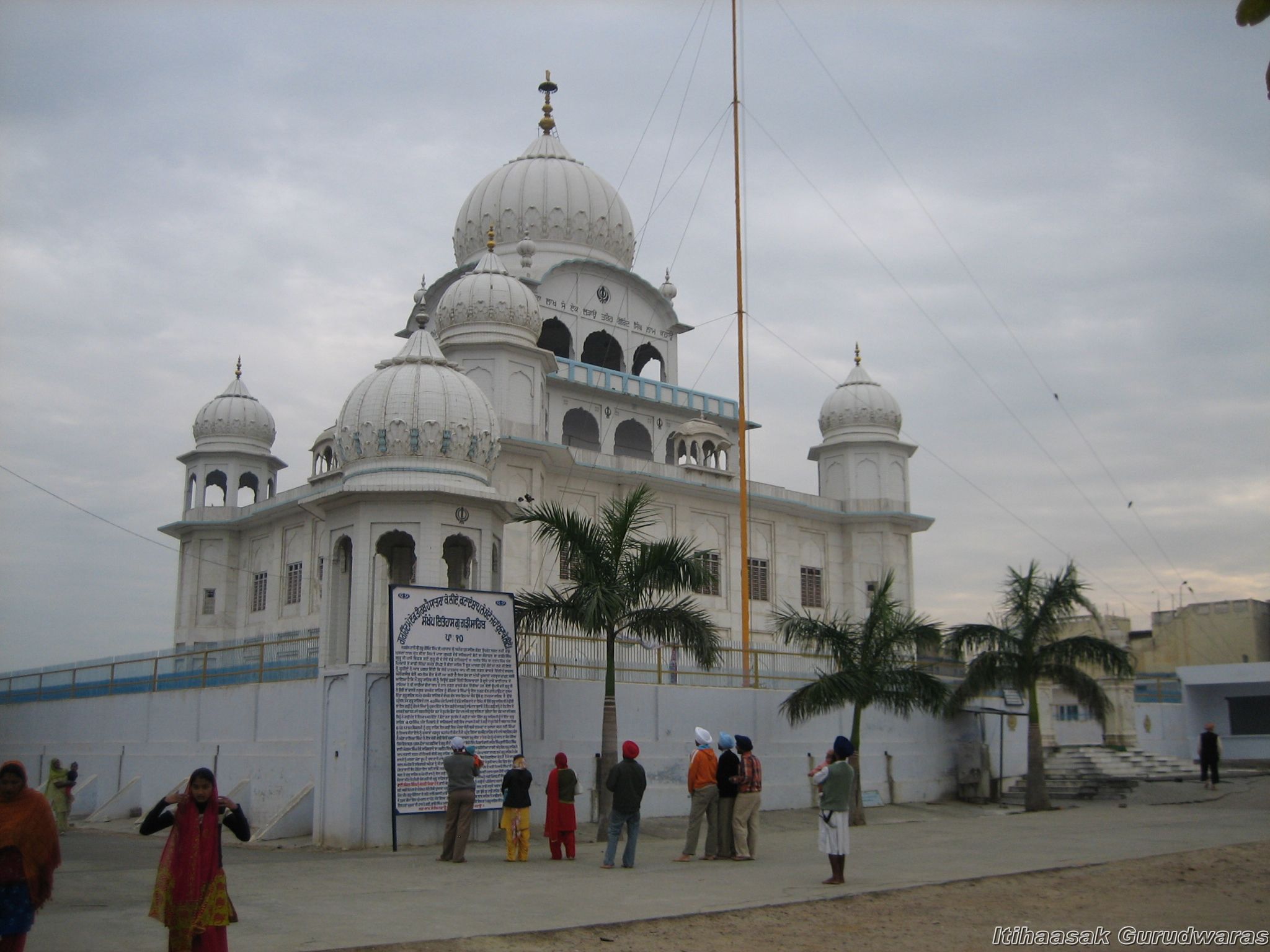 Amritsar,Punjab: Shiromani Gurdwara Parbandhak Committee (SGPC) president Avtar Singh Makkar today said Chamkaur di Garhi, the site of the martyrdom of Sahibzada Ajeet Singh and Sahibzada Jujhar Singh, would be reconstructed with “a touch of originality to the historic site”.

Makkar said they would chart out the future course of action once the committee submitted its report to him. He said the SGPC was already reviving Guru-ka-Bagh and Gurdwara Charan Kanwal Sahib in Machhiwara by planting trees keeping in mind the olden times.

In another initiative, the SGPC will also open a school for the deaf and dumb children at Gurdwara Alamgir, Ludhiana, he revealed.

About the forthcoming Delhi Sikh Gurdwara Management Committee (DSGMC) elections, Makkar said the SAD’s (Shiromani Akali Dal) agenda for the elections would only be released by party president Sukhbir Singh Badal. Lashing out at the Sarna brothers for the Gurdwara Bala Sahib episode and violent clash at Gurdwara Rakabganj, he said the electorate would give them a befitting reply with their mandate. He said they would restore transparency in gurdwara affairs in New Delhi after being voted to power in the DSGMC polls.