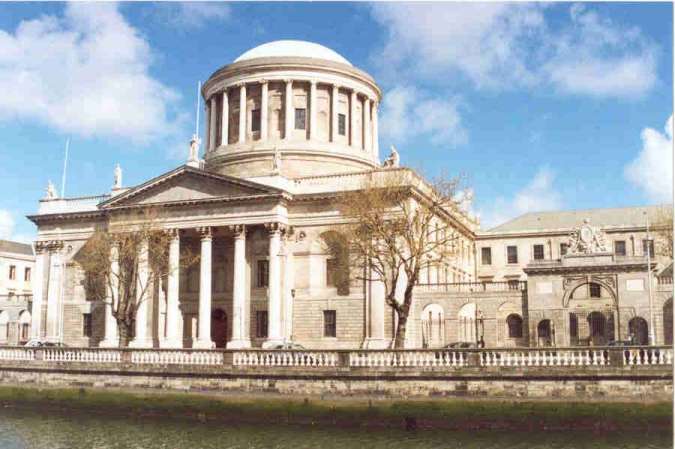 Justice Feeney on Thursday said a member of the reserve was not an employee and he could not ignore the clear meaning of the Garda Siochana Act, under which members of the force are employed.

The Garda Reserve is a voluntary unpaid body drawn from the community to assist the existing police service at times when extra personnel are required.

Oberoi, a member of the Irish Sikh community, had completed the first three stages of training for the Garda Reserve when he was told he would have to wear a full Garda uniform and could not wear a turban.

That decision meant he was unable to continue his training and become a member of the reserve, Oberoi said.

He made a complaint under the Equality Acts, alleging he was treated less favourably than others in accessing employment and in his conditions of employment, the report said.

Lawyers for the Garda Commissioner argued that members of the Garda Reserve were not “employees” within the meaning of the Equality Acts and therefore the Acts did not apply to them.

The Garda Siochana Act says a reserve member is a volunteer who does not perform functions under a contract of employment.