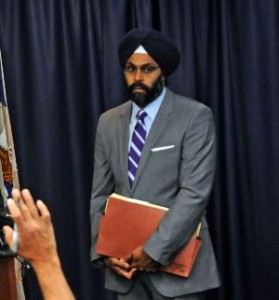 If confirmed by the State Senate, Grewal would become the first Indian American prosecutor in New Jersey, as well as the first person of Sikh origin to occupy the office.

Since 2010, Grewal has worked at the US Attorney’s Office in Newark as the Deputy Chief of the Economic Crimes Unit and Computer Hacking and IP Crimes Unit.

He previously worked at the US Attorney’s Office in the Eastern District of New York as an Assistant US Attorney at the Business and Securities Fraud Unit.

“With his experience as a federal prosecutor in New Jersey and New York, Mr. Grewal has the right credentials and background to be the chief law enforcement officer for Bergen County,” said Christie announcing his intent to nominate Grewal.

“He also brings diversity to a highly diverse county, which will serve him and the community well,” Christie added.

Grewal earned his undergraduate degree from Georgetown University, and holds a Juris Doctorate from the Marshall-Wythe School of Law from the College of William & Mary.

He is a past president of the South Asian Bar Association of New York, and a member of the New Jersey Asian Pacific American Lawyers Association. 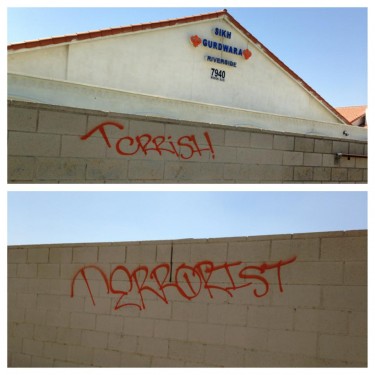 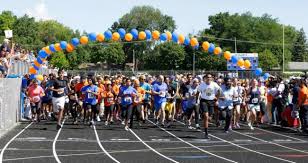