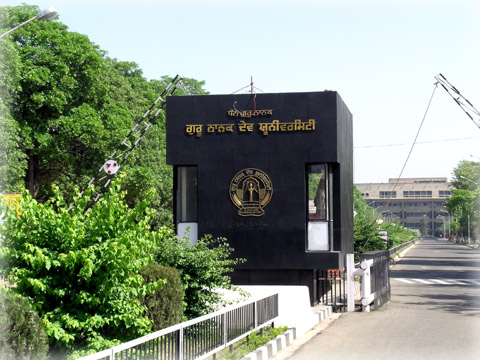 Fatehgarh Sahib, Punjab: The advisory board of Guru Nanak Dev centre for Sikh music organised its first meeting today on the premises of the campus, under the chairmanship of Vice-Chancellor, Dr Gurmohan Singh Walia. An encyclopaedia of Sikh music, to be complted in a time period of 11 years, was also proposed on the occasion.

In the meeting, various aspects of compilation of an encyclopaedia on Sikh music were discussed.

It was decided that the proposed encyclopedia will include as many as 3,000 entries about Gurmat Sangeet and Sikh tradition of ‘Dhadi and Kawishri’.

The project is expected to be completed in 11 years. The encyclopedia will be published in five volumes. In the first year, suggestions will be solicited from the Sikh intellectuals and experts.

In a time period of two years, the first volume of the selected entries will be published. Experts from other universities, including international universities, will also be roped in for the cause.

The print edition of the encyclopaedia will be accompanied by audio-visuals for the entries as well, said the Vice-Chancellor, Dr Gurmohan Singh Walia.

Previous: High-altitude fireworks at Golden Temple this Diwali too
Next: CM: Congress using Sarna for meddling in Sikh affairs