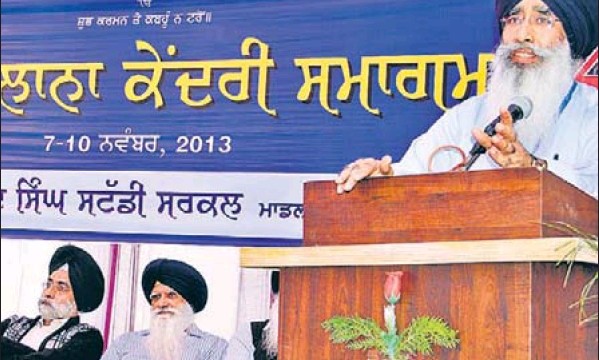 The convention was attended by prominent delegates of the organisation from across the world. 250 different officebearers and members of socioreligious groups were among the audience.

Established in 1972, the study circle is a non-profitable, nonpolitical, academic, cultural and socio- religious organisation which believes in inculcating moral and ethical values among the youth.

The group has already been recognised as a messenger of peace by the UNESCO.

Circle’s chief secretary Prithi Singh said, “We are committed to spread education, empower women and propagate languages and culture. We will work in close coordination with associations working for the women empowerment.”

The group is planning camps all across India, focusing on personality development of youth.