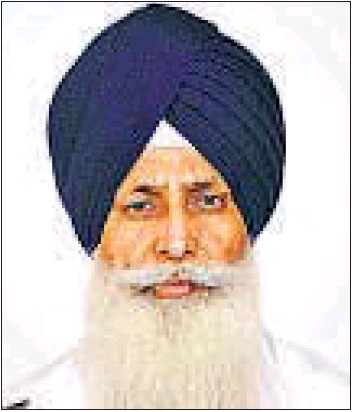 Comments Off on GIANI MAL SINGH IS JATHEDAR OF TAKHT KESGARH SAHIB 1,001 Views

This decision was taken during a meeting of the SGPC executive committee at Chandigarh on Thursday. The meeting was presided over by SGPC president Avtar Singh Makkar.

The post of jathedar had fallen vacant following the recent death of Giani Tarlochan Singh.

The SGPC executive committee condoled Giani Tarlochan Singh’s death and paid tributes to him. The SGPC also decided to install his photo, along with those of Baba Pritam Singh Kar Sewa Sirsawale and noted dhadi Giani Kulwant Singh, in the Central Sikh Museum of the Harmandar Sahib complex in Amritsar. 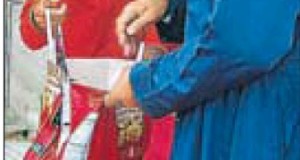 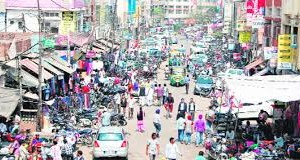 4 hospitalised after taking ‘prasad’ from strangers at Harmandar Sahib