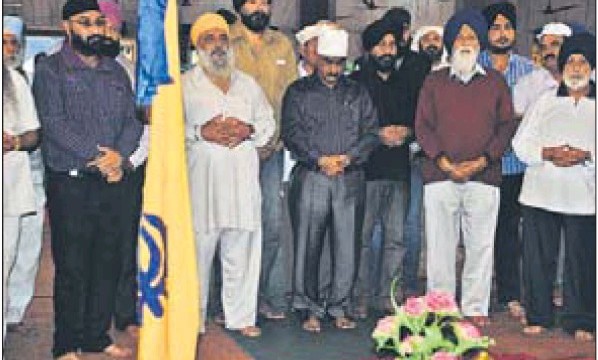 Ambala, Haryana: Newly mayor Ramesh Mal has landed himself in a controversy here while garnering support for the Congress’ Gohana rally coming up on Sunday.

Sikh leaders were enraged over his comparing an MLA with the tenth Guru and demanded a prompt apology from the mayor. On the back foot now, Mal said his intent was not to hurt the religious feelings of Sikhs but only to convey that Sharma had followed the path shown by the Guru by working for the uplift of the oppressed.

“I am ready to tender apology, if the religious feelings of Sikhs have been hurt,” he said. On Saturday morning, he reached Gurdwara Manji Sahib here to apologise and repent.Haryana Shiromani Akali Dal spokesperson Sant Singh Khandhari and party district president Ajit Singh Sonda were present. The mayor offered Ardas and, further as penance, did “shoe polish service” as well.

In a press release later, Kandhari stated that since the mayor had apologised at the gurudwara, he had been pardoned and the matter was considered over. 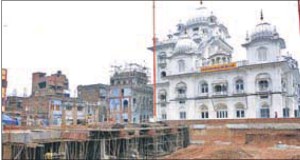