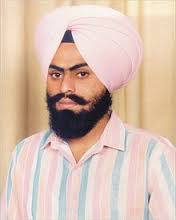 Patiala, Punjab: The All India Equality Forum, Punjab (State Unit), has demanded a permanent stay on the execution of Devinder Pal Singh Bhullar, who was convicted for Delhi car bombing, on the grounds that he was mentally unfit.

Dr DS Bhullar, Senior State Vice President of the forum, said there was no need to re-examine Bhullar once a medical board had declared that he was suffering from severe depression and was mentally unfit. Bhullar said the Delhi government’s decision to have Bhullar re-examined showed that it doubted the integrity and credibility of the medical board which recently examined him.

Dr Gurmeet Singh, state president of the forum, said the fact that Devinder Pal Singh Bhullar had been admitted to the Institute of Human Behavior and Allied Sciences for more than two years proved that he was a chronic patient of depression with suicidal tendencies. 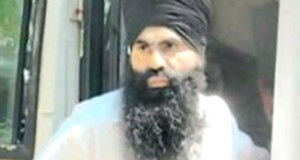 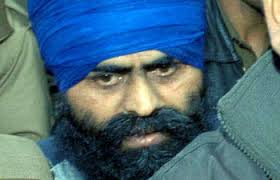 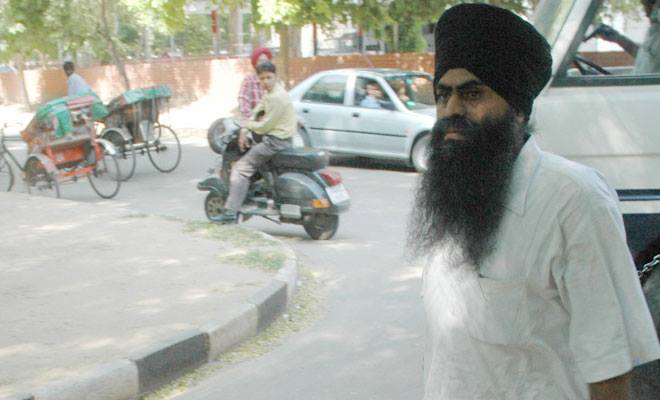