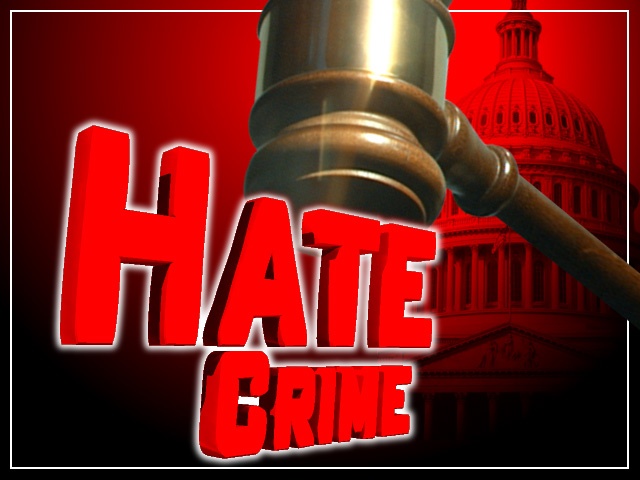 Florida, US: According to local news reports, a Sikh American man was shot and injured this past Saturday night as he drove his car in Daytona Beach, Florida.  His 13-year-old son, who was also in the car, was not injured.  Working together, the Sikh Coalition and Sikh American Legal Defense and Education Fund (SALDEF) have called on law enforcement officials, including the Federal Bureau of Investigation (FBI), to conduct a thorough investigation of this shooting and determine whether it was motivated by bias.

Of note, local authorities, working in collaboration with the FBI, do not believe this was a random act of violence. They understand that the victim is a Sikh and are investigating the incident as a potential hate crime.

According to local news reports, as Mr. Kanwaljit Singh was traveling in his car with his 13-year-old son, a late 80s to early 90s Ford F-150 truck pulled up beside him, and several shots were fired.  As Mr. Singh pulled over to the side of the road to call the police, he realized that he had been shot in his thigh and torso.  He is currently receiving treatment at a local hospital.

The Sikh Coalition and SALDEF have been in contact with local law enforcement, the FBI and the US Attorney’s Office.  Additionally, the Community Relations Service of the Department of Justice will be coordinating a meeting with law enforcement officers and the local Sikh community early this week.

As the investigation unfolds, we encourage the community to remain calm and offer prayers to Mr. Singh and his family for a speedy recovery. The Port Orange Police Department has asked community members to contact Detective Jeff Wenzel at (386) 506-5884 or (386) 506-5800 only with specific information that could lead to the arrest of the assailant. Any general comments or concerns regarding the investigation of this incident as a hate crime should be directed at the Sikh Coalition or SALDEF. 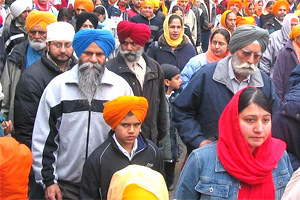 Track hate crimes against Sikhs: US Justice dept to FBI