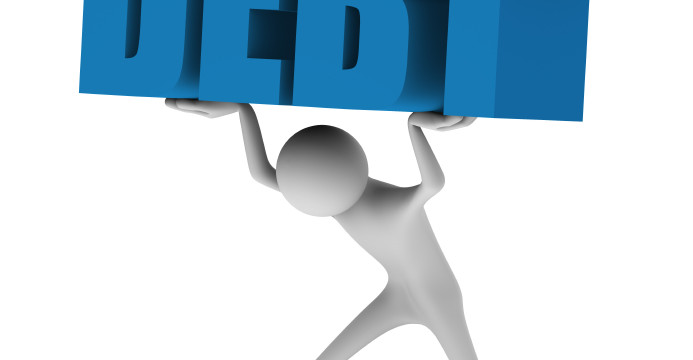 Mohali, Punjab: You can hop on to the Darbar Sahib Express on its maiden run to Amritsar on November 15. Courtesy: Congress leaders who are offering free ride to around 300 persons to the Holy City.

The passengers will be taken to Golden Temple, Durgiana Mandir and Jallainwala Bagh before returning to Mohali and Chandigarh.

“With general election round the corner, it is the right time to project the achievements of the party,” said a Congress leader.

The Congress is harping on the new trains introduced by the UPA government that pass through the Anandpur Sahib constituency and other parts of the state. MP Ravneet Singh Bittu and Mohali MLA Balbir Singh Sidhu should get the credit of introducing new trains, he said.

“Introducing the Nangal Dam-Hazoor Sahib-Nanded Superfast Express and the Chandigarh-Amritsar Intercity Express are our achievements and we hope that we will have an edge in the coming elections,” said MP Ravneet Singh Bittu.

Going one step ahead, Mohali MLA Balbir Sidhu announced to take around 100 senior citizens Golden Temple and Durgiana Temple at Amritsar every month on his expense on the Darbar Sahib Express.

“I have announced to take senior citizens, who will get themselves registered at the local Congress office by Thursday afternoon, to Golden Temple on the maiden journey of the train. After that I would take 100 senior citizens there every month on my expense,” said Sidhu.

“Residents are happy with our efforts to start new trains and we want to make them happier by taking them to Amritsar,” said Sidhu.

Bittu and Sidhu, who had made it a point to remain present at the Mohali railway station with their supporters to welcome the new trains, would also go to Amritsar on the Darbar Sahib Express on its maiden journey.