Faridkot, Punjab: Followers of Dera Sacha Sauda and members of a radical Sikh organisation clashed over the holding of a religious congregation at Dhudi Ke village in Moga district today. The police resorted to firing in the air, lathicharge and bursting of teargas shells to disperse members of both groups who had been hurling stones at each other.

Some vehicles of dera followers were allegedly set on fire by members of the opponent group. The Moga police have registered a criminal case against 80 members of the radical Sikh organisation on the complaint of dera followers. The accused named in the FIR include a zila parishad member, a sarpanch and a circle president of the Youth Akali Dal, Moga.

Tension had been prevailing in Dhudi Ke for the past three days after the dera followers announced to hold a block-level religious congregation in the grain market there. This was being opposed by members of the radical Sikh organisation.

While the congregation was underway this morning, some Sikh youths reached the spot and set some vehicles of dera followers on fire, besides pulling down the canopy. This led to a clash among members of the two groups. As the policemen present on the occasion were unable to control the situation, more police force was rushed to the spot that used force to disperse members of both groups.

Moga SSP Kamaljit Singh Dhillon said the police resorted to firing in the air and mild lathicharge to disperse the crowd.

Previous: Efforts on to revive dying ‘beri’
Next: Disaster Relief Aid distributed to 1000 villagers affected by Typhoon in Philippines 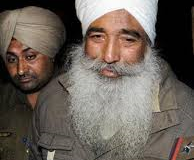 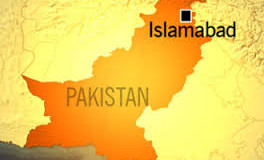