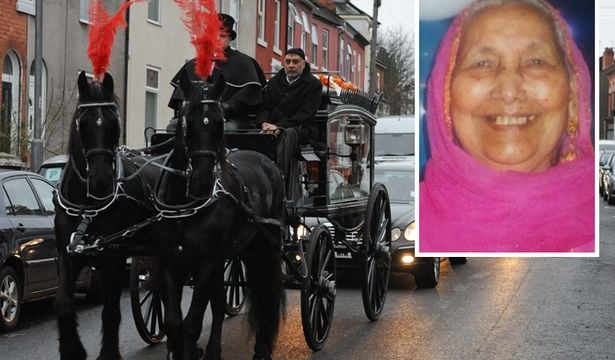 More than 700 mourners and ten coaches gathered for a procession to celebrate the life of one of Birmingham’s best-known Sikh community leaders.

Mata Jaswant Kaur Digpal died last Sunday at Edgbaston’s Queen Elizabeth Hospital at the age of 105. Incredibly, she leaves behind a family that boasts 302 members.

The crowd gathered on Friday at the gurdwara in Hallam Street, Balsall Heath – a temple the mother-of-eight’s late husband helped set-up – for the funeral procession. It made its way slowly to Perry Barr Crematorium.

Born in Amristar, India in 1908, Mrs Digpal, who had 48 grandchildren, 145 great-grandchildren and 101 great-great grandchildren, moved to Birmingham. She and her husband settled in Balsall Heath,

She quickly established herself as a force in Sikh women movements. But Mrs Digpal will be best remembered for the thousands she raised to help women and children in the Punjab, raising funds locally to beef-up educational resources in the region.

Husband Sardar Gian Singh Digpal died 10 years ago, but his wife continued her tireless community work to the end.

Grandson Dave Singh Digpal, a Birmingham estate agent, said: “She was so well respected. Wisdom comes with age, and she had so much wisdom.

Previous: Aurangzeb to Partition, his book explores history of undivided Punjab
Next: SGPC to hand over memo to East Punjab CM 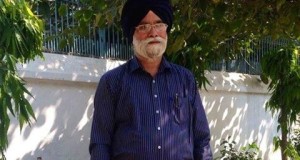 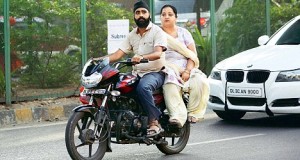 DSGMC for no helmet rule for Sikh women