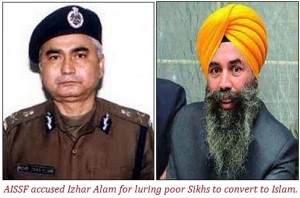 Comments Off on Conversion of Sikhs to Islam: Muslim delegation meets Jathedar 1,571 Views

He had flayed Shiromani Gurdwara Parbandhak Committee and Akali government for its inability to stop such conversions. Demanding inquiry into the conversions, Peermohammad had also asked the state government to prevent such malpractice.

The Muslim delegation said the names of Sikhs mentioned by Peermohammad were actually never Sikhs but those Muslims who were left in India during partition and had become Sikhs to save their lives.

Jathedar confirming the meeting with Muslim delegation, however, kept mum on the discussion with the delegation.

AISSF president Peermohammad while talking to Punjabnewsline said, the meeting of Muslim delegation with Jathedar confirms his allegations of alleged conversions.

He questioned even if those converted to Islam were Muslims before partition why their children or even they are being converted 66 years after independence.

Peermohammad said he had deep reverence for all the religions but such conversions were intolerable.

“Being a Sikh, I have raised my concern with Jathedar Akal Takht and done my duty. Now Jathedar Sahib, SGPC, Dharam Parchar Committee have to further pursue the matter and take action in the benefit of whole community.”

Previous: Sarna to appear before clergy today
Next: Legacy of the Khalsa Seminar at Gurdwara San Jose – Live (video/audio) today 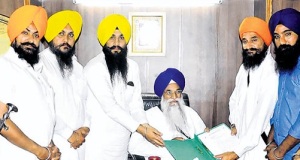 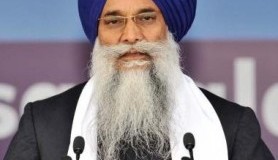 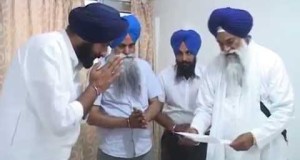