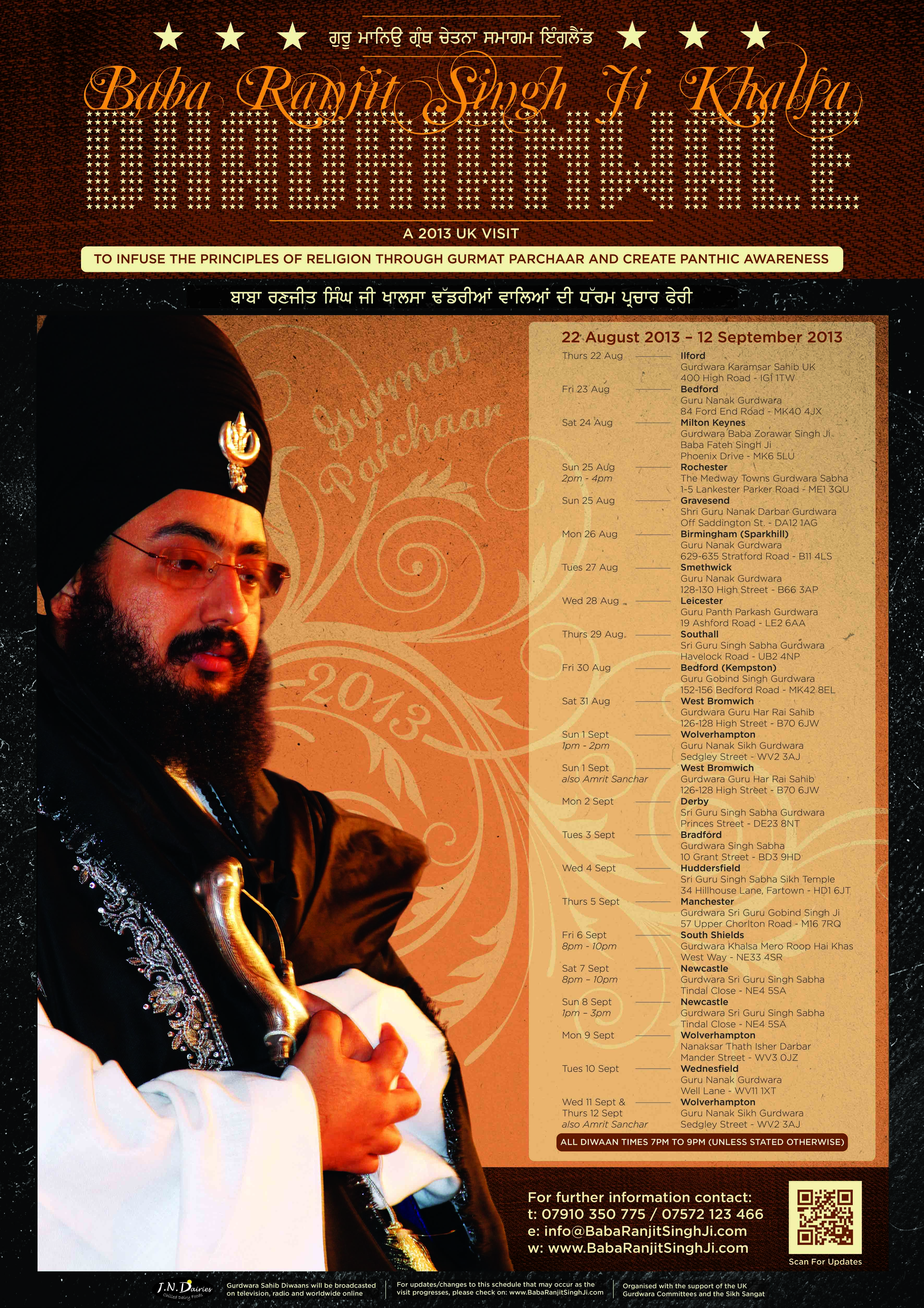 Co-ordinated from Gurdwara Parmeshar Dwar Sahib, Baba Ranjit Singh Ji’s Dharam Parchaar and Amrit Sanchaar to the Sikh masses in India and around the world continues to move forward during a time in which many choose to remain silent.

Creating Panthic awareness and infusing the principles of the religion by way of Gurmat Parchaar, they continue to discourse the Sikh nation’s rich history and openly lead the Panthic campaigns, fearlessly preaching from the ground-level against the ills of society, be it drug abuse in Punjab or the growing menace of fake self-proclaimed God-men.

The need of the current time is for reawakening.

Through the strong demand of the Sangat, and the blessings of Sri Guru Granth Sahib Ji Maharaj, the Mahaan Shaksheeat of the Khalsa Panth, renowned Panthic Gurmat Parchaarak, Sathkaarjog Baba Ranjit Singh Ji Khalsa Dhadrianwale will now be visiting the United Kingdom after two years for their fifth Guru Maneo Granth Chetna Samagam.

The 2013 UK Visit for Gurmat Parchaar will take place from 22nd August to 12th September in various Guru Ghars around the country. During the UK Visit, Amrit Sanchar as prescribed by Sri Guru Gobind Singh Sahib Ji Maharaj will take place nationwide on a number of occasions. The requests of the Gurdwara Sahib managing committees and the Sangat has meant the Diwaan schedule has once again become overbooked from the intended schedule days. The schedule, which is in its final stages of completion, will shortly be released on a national scale within the community and media, and will be available through this medium.

All Sangat are humbly requested to show their presence at these Samagams, to receive Dasmesh Pitha Ji’s Amrit and receive blessings from Sri Guru Granth Sahib Ji Maharaj. 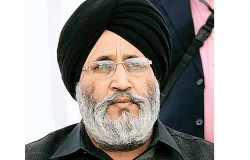 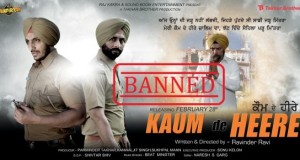