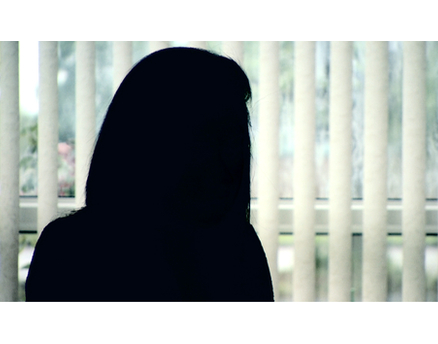 London, UK: Minor British Sikh girls, sexually abused by gangs of Asian men who befriend them over a period of time, usually do not report the crime to authorities, according to a new investigation by the BBC.

The probe found that in many cases, the men deceive the girls into believing they are Sikh to gain their trust.

“Desperate to hide their secret for fear of bringing shame to their families, girls are often forced to leave home,” the BBC’s ‘Inside Out’ programme reported.

Reporter Chris Rogers travelled to a remote part of the US to meet a 16-year-old British Sikh girl who was ‘groomed’ and sexually abused over a period of time by a Muslim gang. She is one of at least a dozen British Sikh girls living abroad to hide their secret.

The Sikh Awareness Society UK (SAS), a charity that focuses on family welfare, claimed it has investigated over 200 reports of child sexual grooming in Britain over the past five years. However, there are no official statistics to support this claim, because incidents of sexual abuse involving Sikh minors are rarely reported to the authorities.

‘Grooming’ refers to actions undertaken with the aim of befriending and establishing an emotional connection with a minor in order to exploit the person for sex or labour.

Last week, six men — including two of Indian origin — were jailed at Leicester Crown Court for offences including facilitating child prostitution of a Sikh girl. The convictions are being heralded as a legal landmark because it is the first high-profile case involving a Sikh victim of sexual abuse that has led to convictions in the UK, BBC reported.

According to Detective Superintendent David Sandall of Leicestershire Police, sexual abuse remains severely under-reported among ‘faith-based communities’. He said: “We want more victims to come forward because we are here to help.”