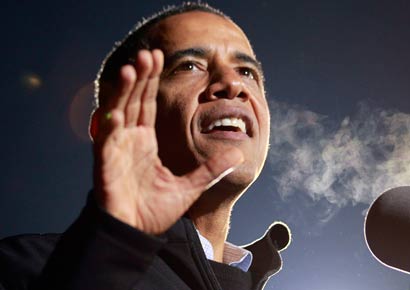 Washington, DC: US President Barack Obama on Monday met mayors of three towns, including that of Oak Creek where six Sikhs were gunned down by a white supremacist, as part of his efforts to curb rampant gun violence in the country.

Six Sikhs were killed on August 5 at a Gurudwara in Oak Creek, Wisconsin when a lone gunman opened fire during morning prayers.

Obama also met city officials from Newtown, Connecticut where 20 school children and six teachers were shot dead, last month and Aurora, Colorado where 12 people were mowed down in a movie theatre last July.

Early this month, Obama had proposed a series of measures to curb gun violence in the country including background checks.

He also signed a series of executive orders aimed at curbing gun violence.