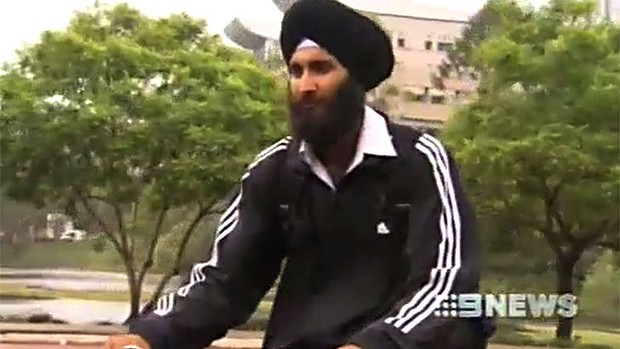 Sydney, Australia: Sikhs in the Australian state of Queensland will be exempt from wearing a helmet while riding bicycles, it was announced Tuesday.

Queensland Transport Minister Scott Emerson said the exemption has been made under new laws to accommodate religious beliefs, adding that it was a “common sense approach”, media reported.

“But let’s be very clear. Just because someone is going to come out there and claim they don’t want to wear a helmet for religious reasons, they have to do more than that, they have to demonstrate there is a real, long standing religious belief there,” the Brisbane Times quoted Emerson as saying.

At the same time, he stressed that helmets do make a difference and significantly reduce brain damage.

The change in the law came after a Sikh man, Jasdeep Atwal, successfully moved court after receiving an A$100 fine last year for riding a bicycle without a helmet. His contention was that his religion required him to wear a turban and it woudn’t fit under a helmet.

Emerson said that he waited for the outcome of the case before putting the law in place.

On his part, Atwal welcomed the change.

“The Sikh community has been working for a long, long time on this,” the report quoted him as saying.

Over 70,000 people in Australia practise Sikhism.