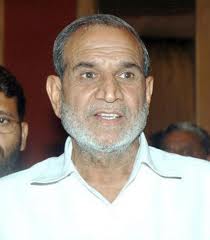 New Delhi:  A Delhi court will today hear a 1984 Sikh Genocide case against Congress leader Sajjan Kumar. The Central Bureau of Investigation (CBI) will make its final arguments in the case and the hearing is expected to conclude tomorrow.