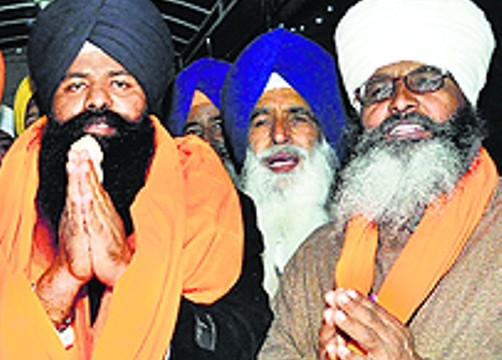 Comments Off on 2 more out on parole, Khalsa ends fast 348 Views

Khalsa said it was a battle only half won since only four of the six detainees had been released. “Even as four detainees have been released on parole, the process of securing the release of two others is underway.

“It is now the responsibility of the Akal Takht Jathedar to ensure they are freed too. I have ended my fast after being assured by him on this matter.” Lakhwinder Singh, Shamsher Singh and Gurmeet Singh, convicted in the Beant Singh assassination case, have been freed on parole. They were lodged in the Burail jail, Chandigarh.

Lal Singh, who has spent 20 years in jail, was released on parole from the Nabha prison last week. Waryam Singh and Gurdeep Singh have been languishing in jails in UP and Karnataka. Khalsa and his supporters will leave for Gurdwara Amb Sahib, Mohali, tomorrow. 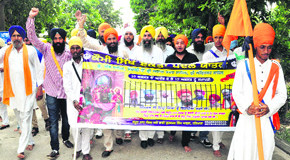