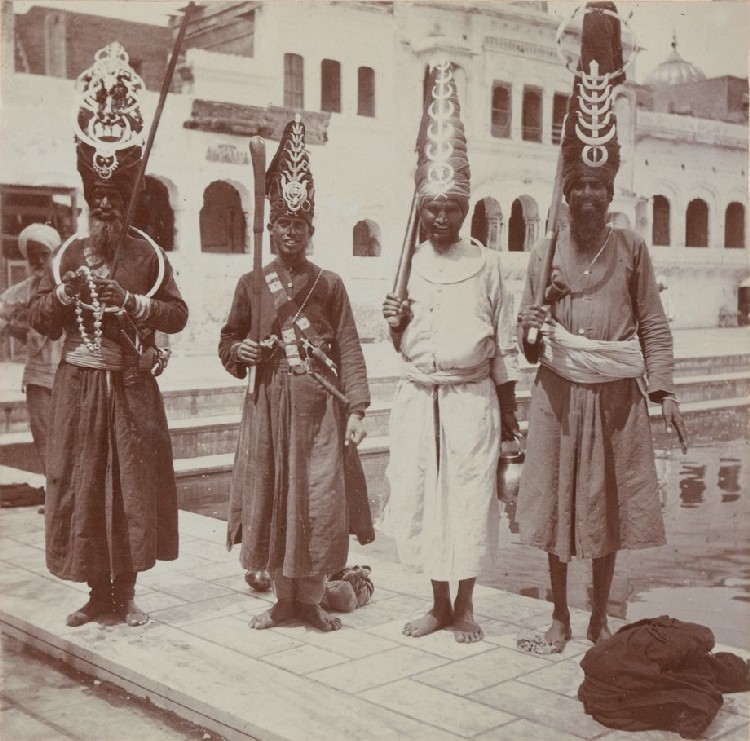 Hillingdon, London:A project exploring over 150 years of Sikh history has been launched by the National Army Museum (NAM) in collaboration with the Anglo-Sikh Heritage Trail (ASHT).

‘War and Sikhs’ is a community project created to raise awareness of the vital contribution of Sikh soldiers to the British Army and to give British Sikhs ‘ownership’ over how their history and artefacts are understood and described.

Over the next four months the Museum will be running a series of interactive workshops where volunteers will get exclusive access to some of the Museum’s rarest collection items relating to Sikhs.

Objects on show at the Museum and through the workshops will iclude: • Digitalised versions of the earliest known photographs of Sikhs.

• Prints and Manuscript letters relating to the Anglo-Sikh wars.

• A fortress turban (Dastar Boonga) complete with miniature Kirpans and quoits from the Museum’s collection.

• Photographs of Sikh soldiers in the First World War.

To encourage greater community awareness of the NAM’s Collection, the NAM will be bringing its unique collection relating to Sikhs and the British Army to Sikh Gurdwaras (temples) in Hounslow, Southampton and Birmingham, as well as holding workshops at the Museum in Chelsea.

‘War and Sikhs’ is part of the Museum’s exciting ‘Building for the Future’ project which will see the radical transformation of the Museum building as well as an extensive programme of community projects, nationwide tours and travelling exhibitions, together with Regimental Museum collaborations, loans and expert support. The ‘Building for the Future’ project is being supported by the Heritage Lottery Fund (HLF). The Museum has received initial support towards its £11.3m HLF bid, including, £350,000 development funding.