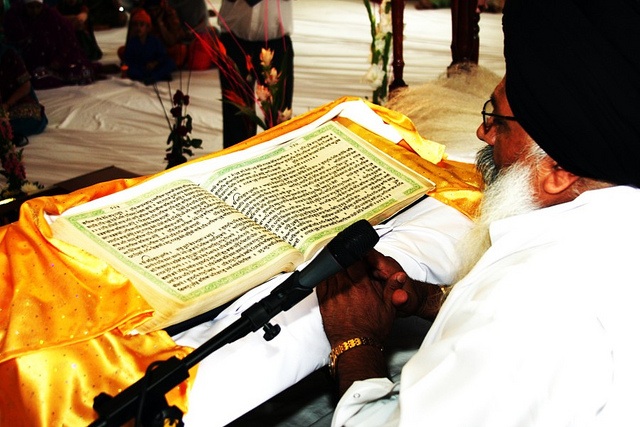 WashingtonUSA: A Fairfax County circuit court judge will decide Friday whether a Virginia law that gives special preference for priests and clergy to perform marriage ceremonies is unconstitutional.

Four Sikh men are suing the state after they were charged $500 each to preside over weddings because the law only recognizes ordained ministers, like priests and rabbis, as having the power to wed people.

However, Sikhs don’t have a clergy. Instead, anyone who can read and comprehend Sikh scriptures is qualified to perform marriages. That means a hefty fee for any Sikh looking to perform a wedding.

The law, last updated in 1981, also says religious organizations without ministers can only select one person to be eligible to perform the ceremony.

The four men who are suing argue the law is unconstitutional because it gives special preferences to certain religions while discriminating against others.

“One certainly does not need to be a minister in order to complete the relatively simple clerical requirements for recording a marriage,” the four men said in a brief filed with the court.

The Sikhs may have an ally in the lawyer representing the state, Attorney General Ken Cuccinelli, who is refusing to defend the $500 fee.

Cuccinelli’s office, however, said the state is within its authority to restrict the number of people in a religious organization who can oversee a marriage.

“This requirement imposes no substantial burden on their religious exercise, favors no religion or non-religion, and substantially, and narrowly, advances the commonwealth’s interests in the regulation of the marital estate,” Getchell wrote.

The Sikhs disagree. The Virginia branch of the American Civil Liberties Union, which is assisting the men, said the state is making it harder for certain religions to perform marriages.

“We would like them to be treated just as any ordained minister,” said Rebecca Glenberg, the state ACLU legal director. “And they should be able to have as many as them as they want.”