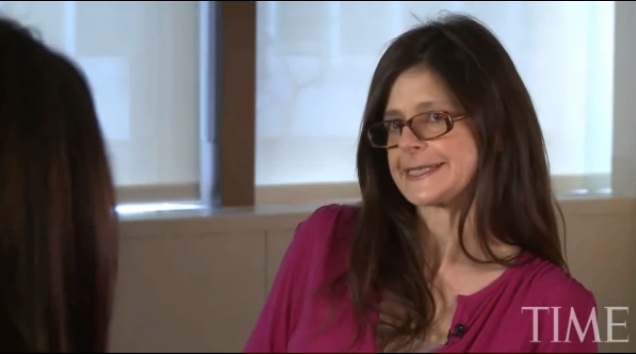 What’s up with the anti-Sikh bigotry, Time Magazine?

“In New York City, which you’re visiting for a couple of days, a lot of our taxi drivers are Sikhs. If you get one, are you going to give him a slightly bigger tip?” Luscombe asked Haley.

Haley, who was raised in the Sikh tradition by her seemed unfazed as she responded with a laugh, “Oh, I give the same tip to everyone.”

“Haley actually handles it amazingly well; I would have been dumbfounded. Note to Marion Barry: Good news — you’re guilty of only the second-worst stereotyping in American politics this Thursday,” wrote AllahPundit at Hot Air, referring to racially charged comments that landed former District of Columbia Mayor Marion Barry in hot water this week.

Eddie Scarry at The Blaze also jumped on the bandwagon, taking a shot at Luscombe.

“To be fair, the woman asking the questions is British. And you know how they are,” Scarry wrote, in a blog post titled, “‘Time’ to Gov. Haley: All you Indians look the same.”

Over at The Hill, Christian Heinze sounded off on the incident under the headline, “Haley forced to sit through joke about Sikhism.”

“Even if you get past the question itself, the context makes it even more insensitive, considering Haley had just explained why she was no longer a Sikh,” Heinze wrote.

In fact, Luscombe had asked Haley if things would have been different if she had run for office as a Sikh.

The tea party favorite replied that discussing the issue of faith in her new book was important because “I felt like a lot of people wanted me to discount the way I was raised.”

One blogger from Daily Caller.com: Maybe Luscombe thinks she’s auditioning for The Daily Show or something. Ha ha! Just imagine the firestorm if a reporter asked Obama whether he tips black people more because they’re black. But it’s okay to be a bigot toward Nikki Haley because she’s a Republican.

Previous: Why don’t they get it??
Next: No darshan of Darbar Sahib from Darshan Deori?