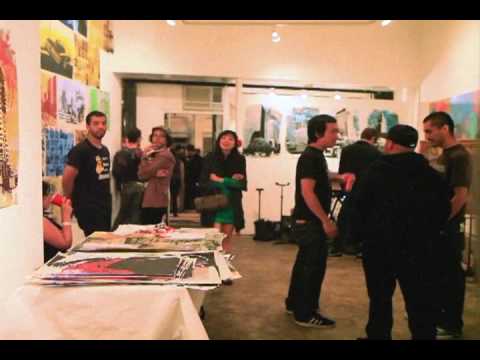 Chandigarh, India: Prithmanian, the title celebrates the many roles and facets of a woman. The Sikh Gurus called her Prithmani, a word that originated from Prithvi, Mother Earth.

And theatre actor and painter Neeta Mohindra has chosen to bring alive many untold stories of important women in Sikh history on canvas, with a minimalistic touch, one that brings to fore Mohindra’s performance and visual talents.

While preparing for her role, Mohindra was surprised to find that there were no documents available on Sikh women and history associated to them.

“For many years I was looking for inspirational women to paint, and when I began turning the pages of Sikh history, it’s a treasure-trove that I found,’’ smiles the artist.

The research, reflects Mohindra, was a fascinating process, with historical documents the basis of her works.

“When I read about the women in the life of all Sikh gurus, I was mesmerized by their profiles, devotion, work, which is all out-of-the-box, with each woman ahead of her times in thought and action,’’ Mohindra takes you around the works, done in mixed media.

Mohindra’s paintings are vivid in both imagination and expression.

While working on the subject, Mohindra could not find any authentic image of these unsung heroes.

Using her imagination, literature, and technology to recreate the images, the theatre actor, director and painter studied the character of each one of them, enacted them on stage, with costumes designed according to the times, got a photo shoot done and using various graphic techniques painted and created the present series.

“The work on the series will continue, as the subject completely absorbs me,’’ smiles Mohindra.