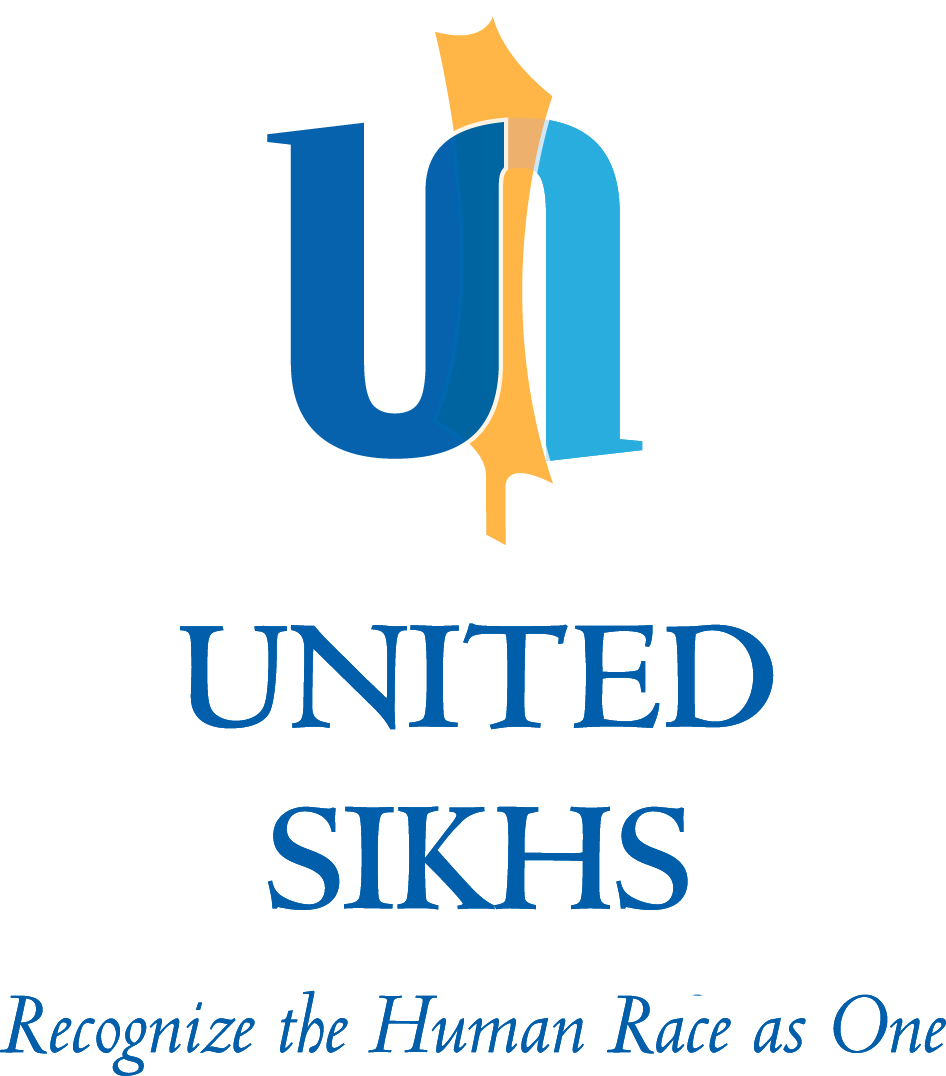 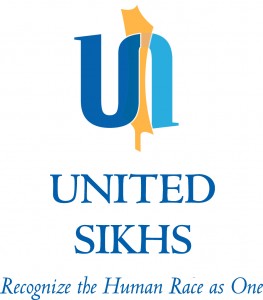 Amritsar, Punjab: “The UN Human Rights Commission (UNHRC) has asked France to submit a report by March 15 on measures it is planning to take against violation of religious freedom of 76-year-old Ranjit Singh, who was asked to remove his turban for an ID photo” informed Mejinderpal Kaur, legal director of Sikh NGO, United Sikh on Thursday.

Following this observation of UNHRC, the Sikhs had won the turban case against France at UN, Mejinderpal Kaur added.

Quoting the media conference held in Bobigny, near Paris, by the United Sikhs legal team that had filed a communication in December 2008 on beahlf of Ranjit Singh, she said the UNHRC had concluded that France had violated the religous freedom of Ranjit Singh.

The committee observed that France had failed to explain how the turban hindered identification since the wearer’s face would be visible and he would be wearing the turban at all times, she said.

She also conveyed the reaction of Ranjit Singh, who said “I had faith that truth and justice would prevail and I patiently waited for this day. I pray that France will now fulfil its obligation and grant me a residence card bearing my photo without baring my head.”

Mejinderpal Kaur said that they were happy with the Committee’s observations that France was under obligation to provide Ranjit Singh with an effective remedy, including a reconsideration of his application for renewal of residence permit and a review of the relevant legislative framework and its application in practice.

“We now look to France to fulfill its treaty obligations under International law and its moral duty to ensure that the freedom of religion and belief is upheld for everyone who lives within its territory,” she added.