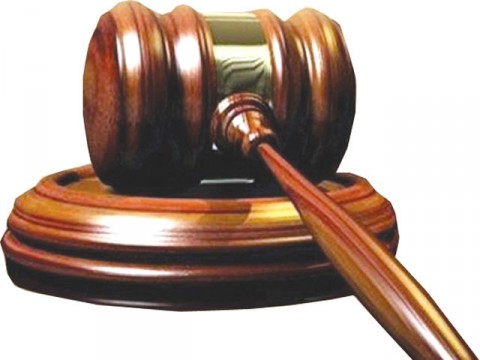 Sikandar Singh Gill, the father of missing woman, filed a petition for securing the release of her daughter. His counsel Aftab Ahmad Bajwa informed the court that Kaur arrived in Pakistan on Aug 25, 2012 to attend an exhibition of diamonds in Lahore. She she had no contact with the family since her text message informing the family that she landed Lahore, the court heard.

He pointed out that deputy prime minister of Indian Punjab also visited Lahore in connection with a Kabbadi tournament and took up the issue with Punjab Chief Minister Mian Shahbaz Sharif but to no avail. The father made a request to court for directing the police to help him find her daughter. Justice Sheikh Najamul Hassan issued notice to the CCPO and directed him to file a reply until December 31. 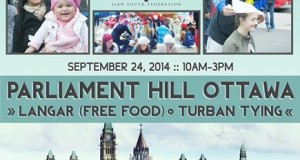