U.K, A GROUP which says it has a ‘vision’ to improve education in Coventry is putting together plans to launch the city’s first free school.

It would be also be the first school in Coventry to be run in line with Sikh values.

The team, working under the name Sevak Education Trust, is made up of parents, teachers and businessmen. They aim to open a high achieving faith school which would be completely independent of the local education authority.

If approval is granted by the Department of Education the school would open in Foleshill or surrounding areas by 2014.

Jaskarn Singh, one of the key players behind the project, said: “The aim of the school is to provide students with a superior level of education that will be on par with other high achieving schools, with emphasis placed on building the spiritual and cultural character of pupils and following the Sikh ethos.”

The school. would take children aged four to 18 with a primary and secondary school on the same site, under the names Seva Primary School and Seva High School.

Seva is one of the central values of Sikhism of carrying out selfless service.

However despite the strong Sikh teachings to be attached to the school, those behind it say the school will be open to everyone.

“It will be open to children from all backgrounds and abilities, it is for the whole community,” added Jaskarn Singh.

“Years ago people had to move out of this area to give their children the education they wanted because of a lack of quality education.

“But there are families who can’t afford to move and we believe the standard of schools available to our children here are still below satisfactory. We want to give these children the opportunity to do well and improve their standard of life.”

The group, who have been running classes on Sikh teaching and citizenship in Coventry temples for 10 years, are in the process of putting together their application which will be submitted in January.

If approved, they would be given funding and helped to find a suitable site in the area by the government.

The Trust will then employ teachers and aim to open with an initial intake of 60 pupils at the primary school and 120 in the high school.

Trust volunteer, Tarnjit Singh, added: “There is a need for extra school spaces in the city and we don’t feel that expanding current schools is the solution.

“We want to provide a high standard education to people that can’t afford to pay fees for private schools or move to other areas.

“The whole idea has been born out of the demand we have seen in the area and we welcome anyone with a passion to help create a better future for our children to join us.”

Those interested in joining the trust should visit www.sevakeducationtrust.org.uk.

n FREE schools were set up by the Coalition government to make it easier for parents, teachers, charities and businesses to set up their own schools in order to improve education for children in their community.

They are state funded and not controlled by a local authority but are still subject to Ofsted inspections.There are now almost 80 free school. 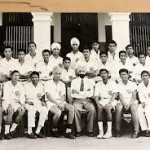 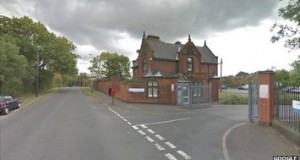 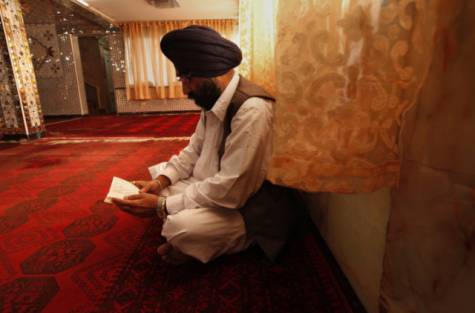