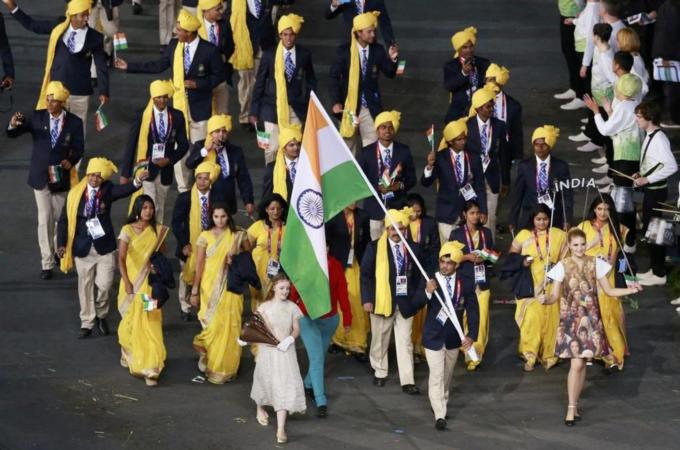 London, UK: The IOC had repeatedly told the Indian Olympic Association (IOA) to adhere to its own constitution and the Olympic Charter and not follow the Indian Government’s sports code for its election on Wednesday 5 December.

After months of warnings, the IOC executive board met today in Lausanne, Switzerland and imposed the sanction when the IOA failed to comply with the world body’s demands for holding independent elections.

Suspension means the Indian body will stop receiving IOC funding and its officials will be banned from attending Olympic meetings and events. India’s athletes will be barred from competing in Olympic or similar multi-nation events like the Asian Games, being held in South Korea in 2014, under the Indian tricolour, although the IOC could allow them to do so under the Olympic flag.

Indian athletes have said the decision brings disgrace to India. Top Indian shooter Mansher Singh said that the decision would mean that Indian players would not be playing anymore for India and there would be no Indian tricolour flying at these events.

The IOC had also recently threatened to suspend Kuwait’s Olympic committee, but the Gulf nation amended its sports law last week and was not hit with an IOC sanction today.

The Indians have been mired in wrangling over the elections to replace Suresh Kalmadi, who was jailed for nine months on corruption charges related to the 2010 Commonwealth Games in New Delhi. The Indian vote, originally scheduled for last month, has been postponed to Wednesday following the resignation of election commission chairman S Y Quraishi.

On Friday, the IOA announced the appointment of some officials to posts which were not contested in the elections. Appointed as secretary general was Lalit Bhanot, who is also facing corruption charges relating to the Commonwealth Games.  Bhanot is out on bail after being held in custody for 11 months last year.

The IOC Ethics Committee had in October warned the Indian body against fielding either Bhanot or former IOA chief Suresh Kalmadi.  Haryana state politician Abhey Chautala who is set to take over as President of the IOA has blamed Indian IOC member Randhir Singh for the suspension claiming he has used his contacts to have the IOA suspended.

“The IOC decision to suspend India and prevent athletes from competing under the Indian flag is highly embarrassing for India.”

“The IOA is run by corrupt Indian politicians, some have been convicted and are criminals and others such as, Jagdish Tytler, who is the current Vice President, have been implicated in instigating mass murder of innocent Sikhs so we welcome the tough stance taken by the IOC to suspend India with immediate effect.”

“We have written to the IOC welcoming the decision to suspend India and exploring the possibility of Sikh athletes from across the globe competing in future events under the Sikh flag.”