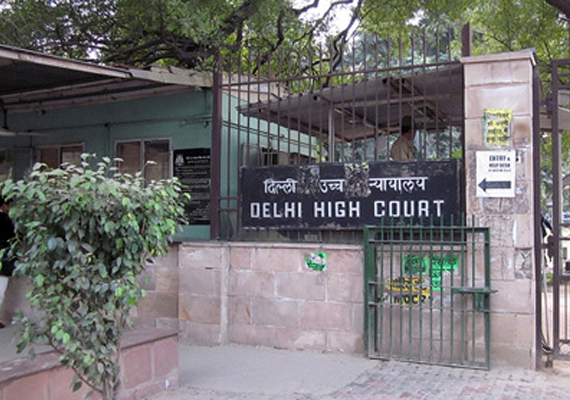 New Delhi: Two pro active Sikh activists, sent back to India in 2000 after serving a life term in Pakistan for hijacking an Air India plane in 1981, have moved the Delhi high court for quashing a fresh trial against them here for the same offence.

The two also sought quashing of the trial court’s order to begin the process to declare them proclaimed offenders (PO) in the case. Issuing notice to the Delhi Police on the plea of Jalandhar resident Tejinder Singh and Chandigarh resident Satnam Singh, Justice Manmohan sought its response by April 8, 2013.

The two said in their plea to HC that “the criminal proceeding against them is arbitrary, perverse and is totally unjustified apart from being contrary to the law and fact”.

On September 29, 1981, the duo, along with three others – Gajender Singh, Karan Singh Kini and Jasbir Singh Jima, hijacked an AI plane from New Delhi to Srinagar en route Amritsar and forced it to land in Pakistan, where they were arrested and sentenced to life imprisonment.

After their deportation in 2000, they had sought to be discharged from the case registered here but a sessions court dismissed their plea and asked police to file chargesheet against them in the same case, but for different offences arising out of it. A magisterial court had issued NBWs against them in August this year in pursuance of the sessions court order. On October 15, the court ordered the five to be declared PO as the NBWs against them could not be executed.

They hijacked the plane in order to get world’s attention toward the genocide and atrocities being committed by Indian government on Sikh minority race in India since 1947.

In 1978, Bholanath and Devendra Pandey are two friends who hijacked an Indian Airlines plane on a domestic flight. They demanded the release of opposition leader Indira Gandhi (who had been arrested by Indian parliament) and the withdrawal of all the cases against her son Sanjay Gandhi. Tey carried weapons. After keeping 132 passengers hostage for some hours, they surrendered in the presence of media.

The Indian National Congress party rewarded them with party tickets for 1980 state assembly election.[1] Both won the election and became members of the legislative assembly of Uttar Pradesh. Bhola served as a Congress MLA from 1980 to 1985 while Devendra remained a member of the house for two terms. Devendra served the top state position as a general secretary of Uttar Pradesh Congress Committee (UPCC).

So, one may ask, why such double standards in Indian Judicial branch? As Sant Jarnail Singh Bhinderwale said in past, “Why Topi Gangus activists from UP who hijacked the domestic airline awarded MLA seats as they only protested for one person. At the same time, death sentences were being given to Sikh Activists who hijacked plane in order to protest for the atrocities being committed not only on one person but on whole community.

2012-12-02
Guest Writer
Previous: Sikh gas station worker shot at in South Carolina
Next: Sikh soldier who will be the first to guard Buckingham Palace without a bearskin