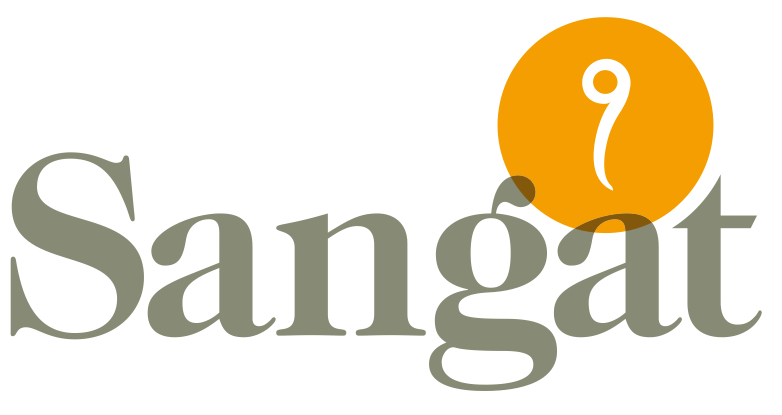 Lonson, UK: The future of Sikh religious channel, Sangat TV is looking bleak after BSkyB issued the channel with a termination notice for unpaid EPG fees.

Looking at the documents BizAsia.co.uk has in its possession, Regis 1 Ltd – the company name of Sangat TV – has received a notice to pay over seven months of EPG costs (totaling to around £30,000) by Monday 16th April. If it fails to do so, the channel will be taken off its Sky EPG slot (channel 847).

Like its rival, Sikh Channel, Sangat TV’s survival is mainly down to donations by viewers and commercial revenue.

The channel’s expenditure per month (including satellite and Sky EPG costs) mounts up to £45,000. Currently, the channel receives around £11,000 per month worth of donations from viewers. It also makes a similar amount of commercial revenue. The deficit is met by ad hoc individual/trustees/creditors and institutional (Gurdwara) donations.

In an email leaked to BizAsia.co.uk, the channel plans to put the following plan of action forward to avoid further financial difficulties.

Sangat TV will be holding a trustees meeting at the end of this month to discuss further to better its financial position. Sangat TV became a household name last year when the channel went on the streets of Birmingham to cover the August riots.

BizAsia.co.uk contacted Sangat TV about its current position but was awaiting a response at the time of filing this article.