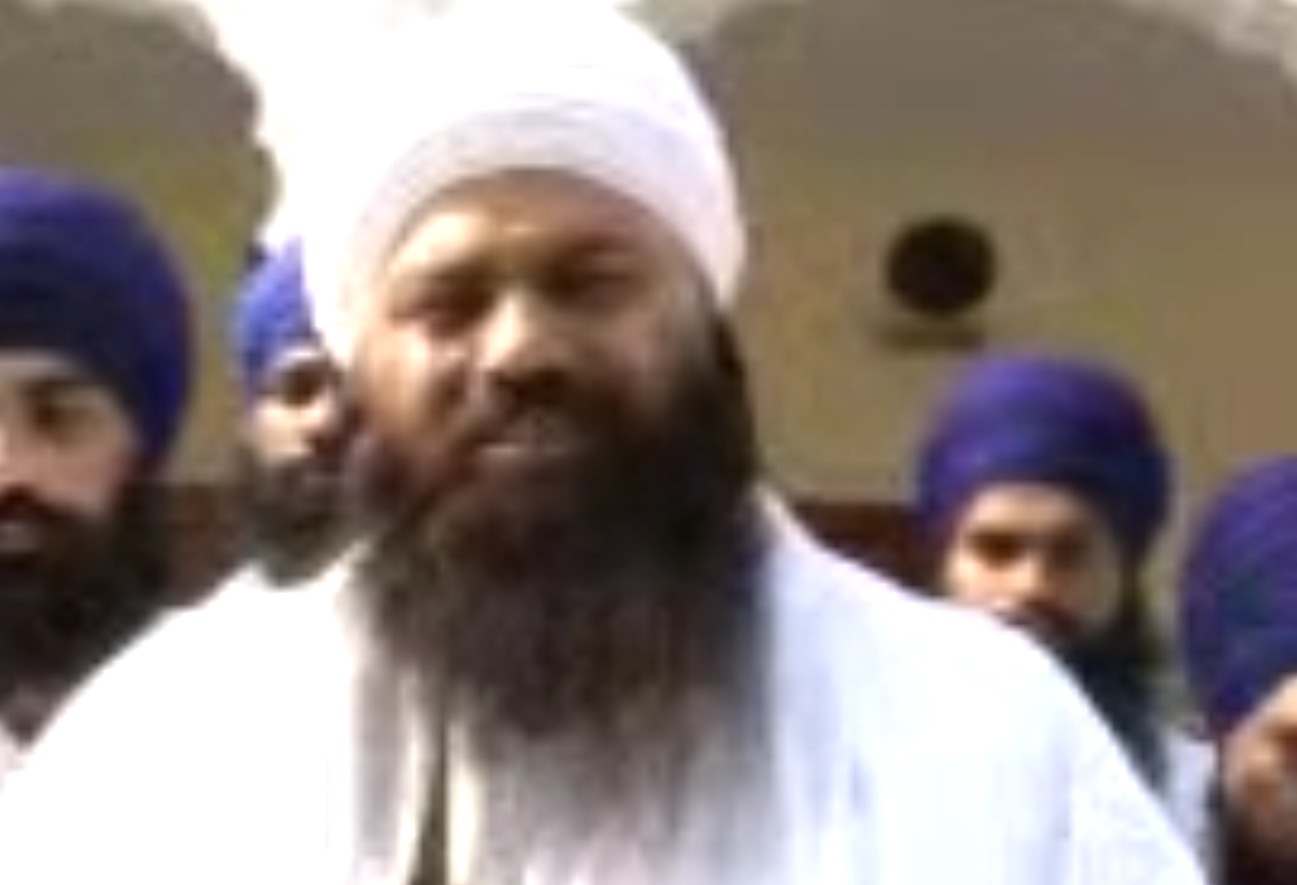 Comments Off on Police banned entry of Sikhs to Haridwar, say devotees 714 Views

Amritsar,Punjab: Sikhs heading to Haridwar for the three-day birth anniversary celebrations of Guru Nanak Dev, beginning November 27, at a spot near Har ki Pauri — where they claim the 450-year-old Gurdwara Gian Godhri Sahib was demolished in the 1984 anti-Sikh riots — may lead to a standoff with the Uttarakhand Police deploying forces in and around Haridwar to prevent any law and order problem.

All India Sikh Conference (Babbar) president Gurcharan Singh Babbar, Sant Samaj leader Baljit Singh Daduwal and others, who will leave for Hairdwar in what they call “Fateh Yatra’ after offering prayers at the Akal Takht on Tuesday, alleged that Uttarakhand Police had banned the entry of Sikhs in the state, particularly in Haridwar.

Claiming that due to the historic importance of Gian Godhri Sahib near Har ki Pauri, Sikhs wanted to celebrate the birth anniversary of Guru Nanak Dev there, Babbar said: “But Sikhs are being prevented from even entering Uttarakhand. Those Sikhs who live in Uttarakhand are being told not to enter Haridwar on November 27, 28 and 29.”

Daduwal also said that the Uttarakhand government was being “unjust by putting such restrictions on the movement of Sikhs”. “As far as gurdwara is concerned, revenue record shows that the land is in the name of Gurdwara Gian Godhri Sahib. But the government is not handing over the land for the construction of gurdwara,” he added.

Uttarkhand DGP Satyavrat, however, said: “No restrictions had been imposed on the entry of Sikhs by the Uttarakhand Police. Security has been beefed up to avoid any untoward incident, as a large number of people will gather on November 28 in Haridwar for a holy dip in the Ganga.”

Haridwar SSP Arun Mohan Joshi claimed the police were not preventing the Sikhs, but “identifying and stopping such persons who could pose a threat to communal harmony”. “Only a dialogue can solve the issue of gurdwara and it is underway with a committee looking into the case,” he added.

When contacted, SGPC chief Avtar Singh Makkar said that SGPC had been “repeatedly” writing to the Uttarakhand government to declare the historical site near Har ki Pauri as a memorial and provide land for the construction of the gurdwara. Makkar, however, said he was not sure whether the gurdwara was demolished during the 1984 riots.

“While the Uttarakhand government should have responded to our requests by now, I also appeal to the Sikhs going to Haridwar not to take law into their hands,” Makkar said.

Previous: ‘Turbanology: Guide to Sikh Identity’
Next: Sikhs to get Holy City in Pakistan: Sikhs in India still fighting for holy status for Sri Amritsar Sahib