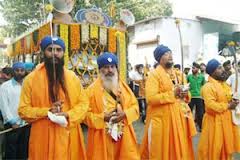 Lahore,Pak: Pakistani authorities have put in place extensive security arrangements for Indian Sikh pilgrims attending events to mark the birth anniversary of Guru Nanak in the wake of the Taliban’s threat to target Indians in retaliation for the execution of Ajmal Kasab.

A red alert has been issued at all places where the Sikhs will join events organised to mark Guru Nanak’s birth anniversary, and no vehicle without a special sticker issued by police will be allowed to enter Nankana Sahib district, officials said today.

Over 2,000 Indian Sikhs are in Pakistan to attend the birth anniversary celebrations at Gurdwara Janamasthan in Nanakana Sahib, the birthplace of Guru Nanak located 80 km from Lahore.

They will also travel to other places.

Pakistani authorities were tight-lipped about the reasons for the heightened security though officials of the Indian High Commission acknowledged they were linked to the recent threat from the Tehrik-e-Taliban Pakistan.

The Evacuee Trust Property Board, which looks after the shrine of Pakistan’s minority communities and makes arrangements for visits by Indian pilgrims, said it has put in place unprecedented security measures for the visiting Sikhs.

“We have almost double the usual number of Elite Force personnel and local police, and we have set up a good number of check posts (in Nankana Sahib). We have also installed more security gates and cameras inside and outside the gurdwara,” ETPB Deputy Director Fraz Abbas said.

For the first time, no vehicle will be allowed to enter Nankana Sahib during the three days of the Sikh festival without security clearance from law enforcement agencies.

“The district police chief¿s office is issuing a special sticker for vehicles after clearance is given at entry points,” Abbas said.

The paramilitary Pakistan Rangers too had been put on high alert.

“We are not compromising on the security of the visiting Sikhs because of the current law and order situation,” Abbas said.

The Sikhs will return to India on December 4 after participating in the celebrations and religious ceremonies.

Besides Nankana Sahib, the pilgrims will visit Gurdwara Panja Sahib at Hassanabdal.

They will stay at Hassanabdal for two days and perform religious rituals.

Pakistani Taliban spokesman Ihsanullah Ihsan had said last week that his group would target Indians in retaliation for the hanging of Kasab, the lone surviving terrorist involved in the 2008 Mumbai attacks.

The Taliban have demanded that India should return the body of Kasab, who was buried after his execution in a Pune jail. 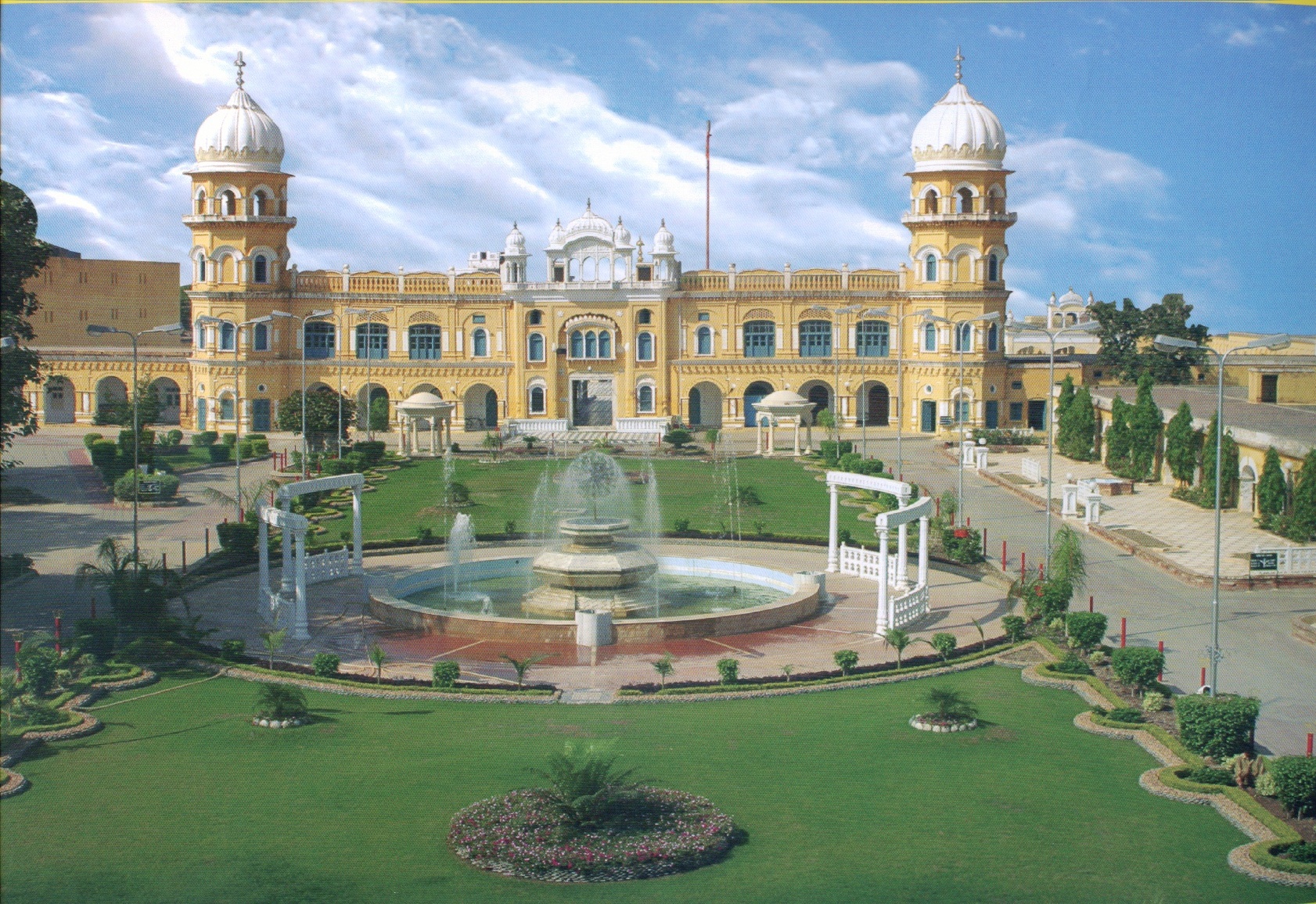