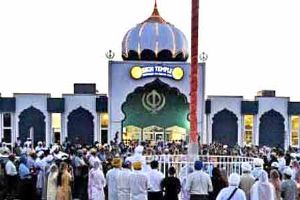 New York,USA: The Sikh Heritage Award Gala Nov 2 will premiere a multi-million dollar public service announcement campaign called Be Proud, created by Founder & CEO of RadiumOne, Gurbaksh Chahal and sponsored by SAFF. The Be Proud campaign, created in the wake of the tragic Gurudwara shootings of six Sikh worshippers in Wisconsin in August, will begin airing nationwide in November, bringing its anti-hate, pro-unity message to Americans from all walks of life, SAFF said in a media release.

The campaign, which is backed by noted figures such as Deepak Chopra, Ben Kingsley, Lisa Ray, Jay Sean, and Gurinder Chadha, is about eliminating hate with the “unifying truth that we are all a little different and we should be proud of what makes us unique”, according to Chahal.

Be Proud will also be recording videos at the gala that will be used on the Be Proud website, beproud.org.

Also at the gala, the SAFF will commemorate the Oak Creek, Wisconsin tragedy and honour the voices of the families and community affected during a premiere screening of a new short film, Remembrance, from award-winning filmmaker Valarie Kaur (Divided We Fall).

Other US premieres at the festival include: Hola! The Mighty Colours, filmmaker Teena Kaur’s story about the Sikh celebration; and Revealed: The Golden Temple, an in-depth look at the famed pilgrimage site in Amritsar, India, made by Rajendra Srivathsa Kondapalli.

The Sikh International Film Festival was founded in 2003 to create awareness and pride in the diversity, culture and history of the Sikhs. 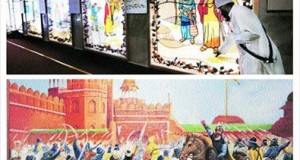 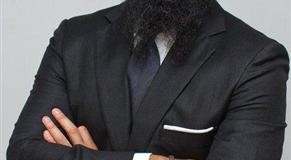 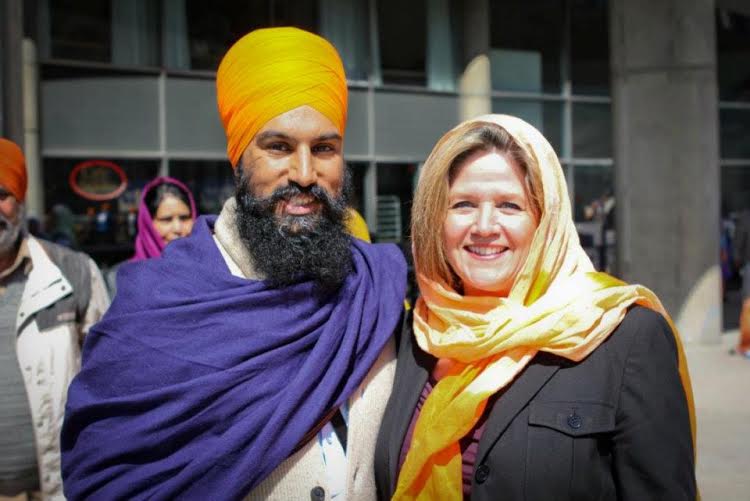