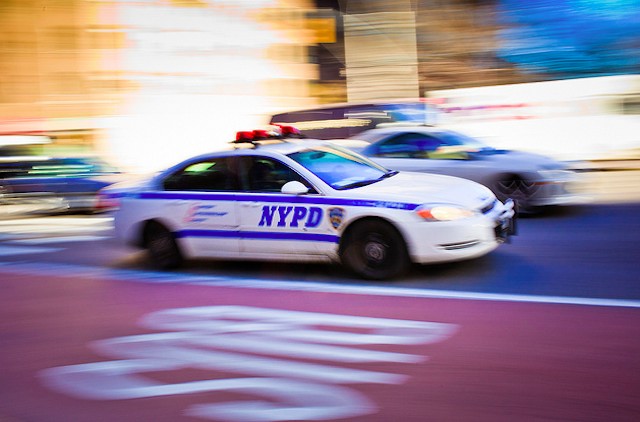 NEW YORK: In the wake of the tragic Wisconsin gurdwara shooting, a senior New York City official has asked Mayor Michael Bloomberg to allow Sikh police officers to serve without forsaking their turbans and beards.

In a letter to the mayor, the city’s chief financial officer, Comptroller John C Liu commended Bloomberg for his words of comfort and support to the city’s Sikh community. He said now was the time for the city to make a meaningful change of inclusion of Sikh members in the New York Police Department.

“Shouldn’t the NYPD, providing security in one of the most diverse cities in the world, proudly display its own diversity?” Liu asked in his letter.

“We must eliminate all religious barriers to joining the NYPD. Religious men from all faiths, whether they are Sikhs or orthodox Jews, should be able to serve the people of New York City,” he wrote.

United Sikhs and representatives of the New York Sikh community had a meeting with Liu to discuss issues faced by the Sikh community in the aftermath of the Aug 5 terror attack on the Wisconsin Sikh Gurdwara that killed six worshippers and wounded three.

“It’s imperative for people to know that Sikhs are woven into the fabric of American society and are not the ‘other’,” said Jasminder Kaur, project manager of United Sikhs, who attended the meeting with Liu last week.

“One way to promote that is through increasing participation of Sikhs with turbans and beards in government jobs,” she said. “We appreciate Comptroller Liu for taking the initiative to bring this up with the NYPD and assuring us of his continuous support”.