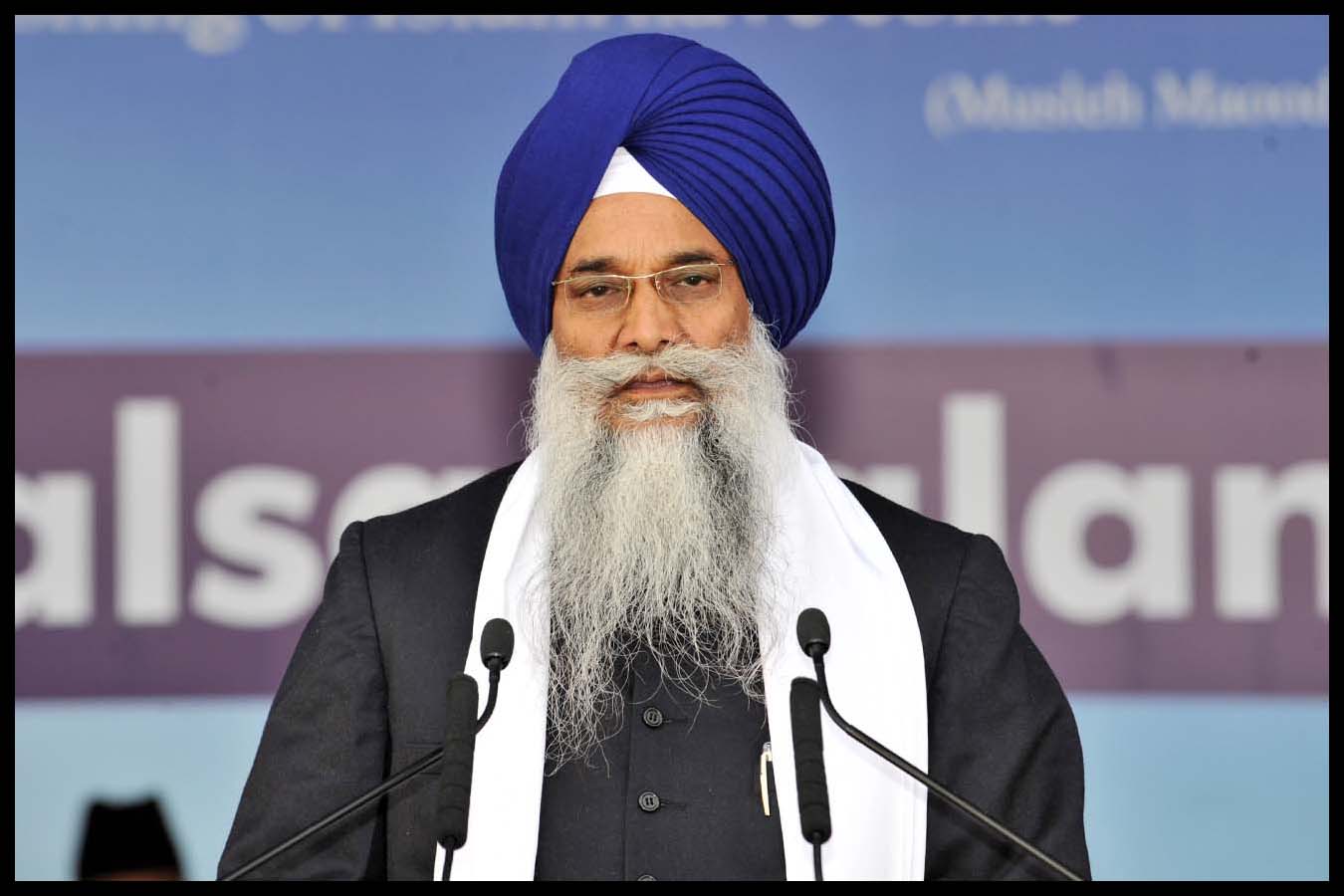 Amritsar, Punjab: Expressing “concern” over the November 20 court verdict in the Ludhiana bank robbery case indicting Daljit Singh Bittu and 11 others, the clergy at its meeting observed that even a 92-year old person had not been spared. “The verdict is bound to cause heartburn in the community,” the clergy stated. “While no justice has been done till date in the Sikh Genocide cases of 1984, the courts are quick to decide cases pertaining to the Sikh community.”

The Sikh clergy also held “certain police officials” guilty of having hurt the religious sentiments of a baptised Sikh patwari (revenue official), Mohan Singh Bhadepur. The incident took place on February 18 in Moga, when the police claimed to have caught Mohan for bribery. The patwari has since been acquitted, and the police are facing action for misusing their powers.

In a complaint at Takht Damdama Sahib, Mohan, who is the vice-president of the Punjab Revenue Patwar Union, had alleged that the then Moga SSP SS Grewal, at the instance of then vigilance bureau SSP Shiv Kumar Sharma, had abused him and passed derogatory remarks on Sikh religious symbols.

A two-member probe committee formed by the clergy held the police officials “guilty”. After members of the union met Akal Takht jathedar Giani Gurbachan Singh during the clergy meeting, he later told the media, “The Shiromani Gurdwara Parbandhak Committee (SGPC) secretary has been directed to take legal action against the indicted officials.”

He did not name the officials involved, though the patwar union identified them in its press release.

2012-11-24
SSNews
Previous: “A Candle in the Dark – An Exhibition of Sikh History” received overwhelming response
Next: Liquor and Sikh Scripture cannot co-exist under same roof