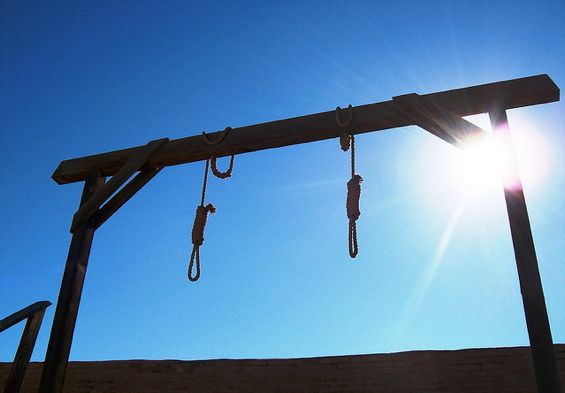 On Tuesday 110 nations voted in favour of a resolution that expressed its ‘deep concern about the continued application of the death penalty’ and called on states to ‘establish a moratorium on executions, with a view to abolishing the practice’.  Although not legally binding the UN General Assembly resolutions carry considerable moral and political weight.

The Assembly’s Third Committee which passed the resolution this week deals with social and humanitarian issues, as well as human rights.  UN Secretary-General Ban Ki-moon has welcomed the record vote in the Third Committee and called on UN member states to support next month’s General Assembly Plenary for a final decision on the resolution.

However, yesterday it was widely reported in Indian newspapers that within 24 hours of the UN resolution by the Third Commette India had carried out its first execution for over eight years.  Ajmal Kesab a death row convict was hanged in Pune’s Yerwada jail.  India executed Auto Shanker in April 1995 and Dhananjoy Chatterjee in August 2004.

‘A day after India opposed the resolution at the United Nations on a moratorium against the death penalty it has had the audacity to carry out its first execution in over eight years.’

‘In the last 17 years there had been only two executions in India and many nations around the world and leading human rights groups had pointed to there being a de-facto or unofficial moratorium in India for the last eight years and took considerable comfort from this.  The execution yesterday means India has reached new lows in terms of its human rights standing on the world stage.’

‘By this act of a premeditated and cold-blooded killing of a human being by the Indian state it has violated the right to life as proclaimed in the Universal Declaration of Human Rights.’

‘It had recently been suggested by senior politicians in the UK and other parts of Europe that the new Indian President, Pranab Kumar Mukherjee, who took up his position in July 2012 had been approached and they were confident that these diplomatic advances may eventually lead to the abolition of the death penalty in India.’

‘These politicians and the 110 nations that passed the UN General Assembly Resolution this week, especially EU Member States who collectively oppose the death penalty, now need to be put India under pressure in response to their open defiance of civilised nations that abhor the death penalty and oppose it in all cases without exception regardless of the nature of the crime or the characteristics of the offender.’

‘There are reported to be between 300-400 prisoners on death row in India.  Following yesterday’s execution some in India have suggested only politically convenient convicts will be executed.’

‘In India politicians will decide who to hang – and that too when it is beneficial to them politically.’

The execution yesterday came a day before the winter session of the Indian Parliament and weeks ahead of Gujarat assembly elections in December where the Congress will be taking on the BJP, the centre’s key opposition.

The likes of Narinder Modi, the Chief Minister of Gujarat, implicated for the mass murder of the Muslim minority population in Gujarat in 2002 and the Indian media are now openly calling for the execution of Afzal Guru, which must be a distinct possibility.

Some in the Indian media have also mentioned Balwant Singh Rajaona and the three assassins of former Prime Minister Rajiv Gandhi.  However, others have suggested that as long as there is pressure on India from within and from abroad as regards the likes of Professor Davinderpal Singh Bhullar and Balwant Singh Rajaona India will avoid carrying out these executions.

Human rights activists fear the political trend In India has always been that Indian politicians will do almost anything to secure votes.  Some are worryingly suggesting as long as the death penalty has been handed down by the apex court and the President has rejected the mercy petition, a convict should be executed without delay, as the law states that a delay in the judicial procedure is a valid ground for commuting the sentence.

Khalsa Human Rights and the Sikh Federation (UK) are arranging a European-wide delegation of Sikhs to meet officials at the European Commission and Members of the European Parliament (MEPs) in Brussels to get them to urgently take up the matter with India at the highest levels.

This is being immediately followed up by a European-wide delegation of Sikhs taking the issue of the death penalty and other human rights violations in India to the United Nations in Geneva, where the UN Human Rights Commission is based.

Finally Khalsa Human Rights and the Sikh Federation (UK) working alongside Sikh organisations in the US and Canada are hoping to take the same issues up in New York where the UN General Assembly will have its plenary session next month.

Previous: Sikh temple shooter had no drugs in system: Reports
Next: Oak Creek, WI Investigation Report released: FBI fails to label this as an act of hate 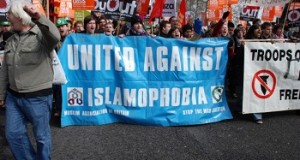 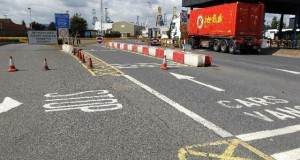 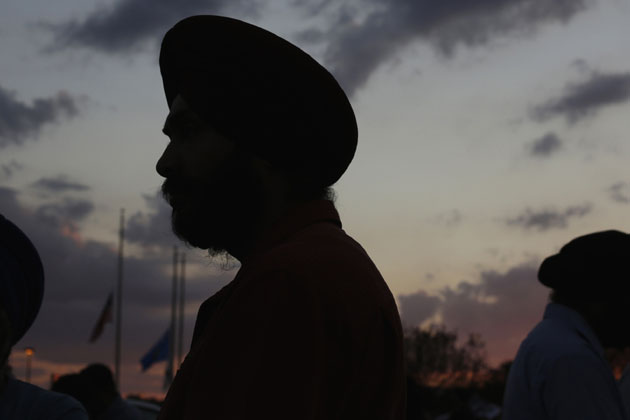