Washington,America: In the wake of the Wisconsin gurdwara shooting that killed six worshippers, a US Congressional hearing on hate crimes would be held on Wednesday, a move welcomed as “unprecedented” and “monumental” by Sikh organisations and human rights bodies in the country. To be presided over by Senator Dick Durbin, chairman of the Senate subcommittee on the Constitution, Civil Rights and Human Rights, the hearing is being held at the request of Sikh groups, human rights organisations and lawmakers who feel the August 5 gurdwara shooting in Oak Creek, Wisconsin, was a result of hate crime.

On August 21, a diverse group of more than 150 organisations, led by the Sikh Coalition, had requested a Senate hearing on hate crimes and domestic extremism.

“As the tragedy in Oak Creek reminded us, the threat of domestic extremist hate violence is real, ever-present, and growing.

The topic of domestic extremist hate violence certainly needs a Senate platform,” he said.Deepa Iyer, Executive Director of South Asian Americans Leading Together, said her organisation welcomes the hearing and “commends Senator Durbin’s leadership in addressing hate violence and bias against all Americans.

“We join our partner organisations in bringing light to the issue of hate violence which is on the rise, and in providing policy solutions that can make our country a safer place.” 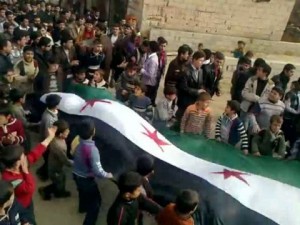