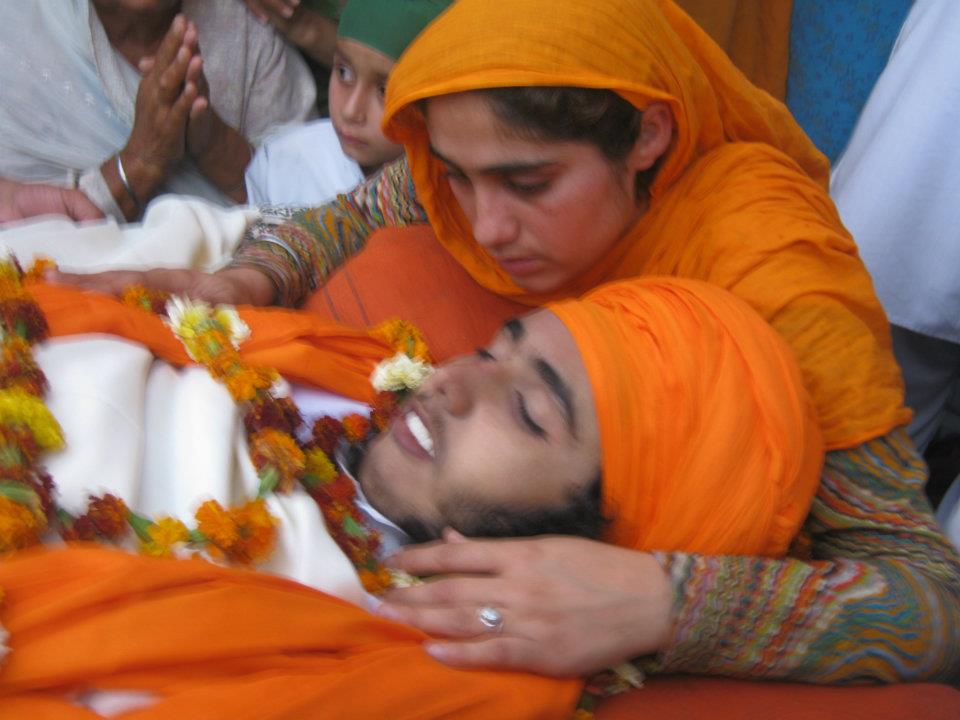 Amritsar, Punjab: The family members of Jaspal Singh, an engineering student who was killed in police firing on March 29 following which curfew was imposed in the city, have sought time till April 25 to record their statements in front of the inquiry commission probing the incident.

Jalandhar Divisional Commissioner Anurag Verma, who is looking after the probe, said the victim’s father, Gurcharanjit Singh, wanted to record his statement in the presence of a senior Supreme Court lawyer, Navkiran Singh. The inquiry report has to be submitted to the state government within a month.

Varinder Pal claimed the circumstances flared to such an extent that police was left with no option but to fire in the air to control the surging mob of Sikh activists. He, however, said the bullet that hit Jaspal Singh was not fired by any police official.

The statements of suspended DSP Manpreet Singh, the then SHO of Gurdaspur (City) police station Shama Singh, ASI Ajvinder Singh and Naib Tehsildar JP Salwan, who was the acting magistrate when the firing took place, were also recorded.

The deceased’s father wondered as to why the police did not use tear gas shells prior to actual firing even if in the air. “Police could have given a warning to the mob to disperse if it was feared that the situation may spin out of control. But, they started firing without any warning,” Gurcharanjit said.

2012-04-17
SSNews
Previous: Martyrs – First International Production on Sikh History
Next: US court to hear 1984 Sikh Genocide case on May 1