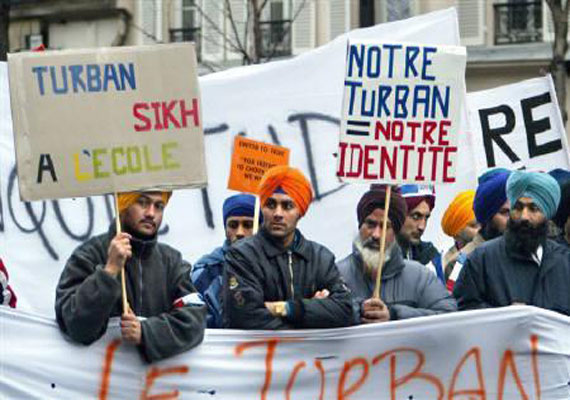 New Delhi, India: France has told India that it has taken concrete measures to ensure that Sikhs would not have to remove their turbans or be touched during border checks and that physical check would be replaced by body scan.The issue figured prominently during talks between a French delegation led by its Ambassador for Religious Issues in Foreign Affairs Ministry Roland Dubretrand and Minister of State for External Affairs Preneet Kaur and MEA officials.

Addressing India’s concern over the Sikh turban issue in France, official sources today said the French were trying to use technology to deal with the matter.  “The discussions gave us the opportunity to explain the sensitivity of this issue in India and the concerns in this regard, “ the sources said here.

“France has taken concrete measures through the EU so that Sikhs would not have to remove their turbans or be touched during border checks while entering France and that physical check would be replace by body scan…,” the sources said.

India had raised the matter with France at the levels of Prime Minister Manmohan Singh and the External Affairs Minister. “There is ongoing engagement with France on this issue at various levels,” the sources said, referring to the delegation’s visit from December 16 to 18.  “Both France and India are secular States and enjoy excellent bilateral relations. We would continue to work together in this spirit on all issues, including finding viable solutions to this issue,” they said.

Ambassador Dubretrand and Senior Representative from French Ministry of Interior Louis Xavier Thirode, Head of the Central Bureau of Faiths, had met Kaur on Tuesday. This was followed by a detailed meeting with MEA officials.  Kaur told the delegation that there is nothing more important to a human being than dignity and identity.

The sources said, “The meeting was very useful as we were able to understand the efforts being made by the French authorities to address the concerns of the members of the Sikh community in France, who have engaged the Sikh Community in France through a process of dialogue.”

France has engaged the concerned students, parents as well as Sikh organisations in a dialogue and that no complaints have been received in recent times in France, they said. 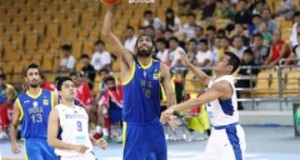 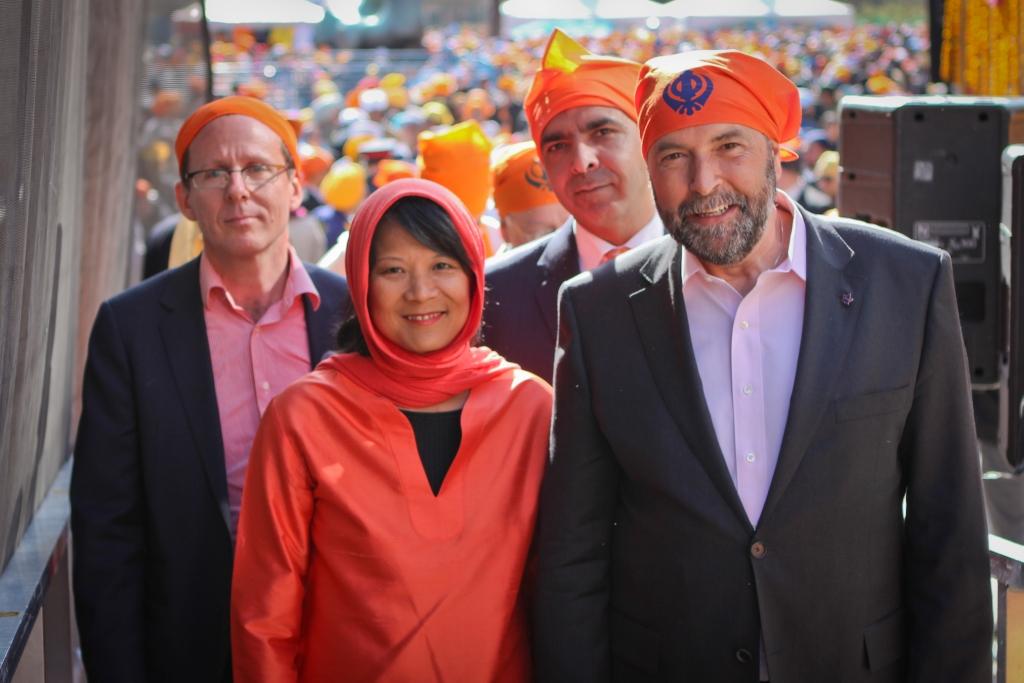 SIKH SOLDIERS FOUGHT FOR OUR FREEDOM AND WE’LL FIGHT TO PROTECT THEIRS: NDP 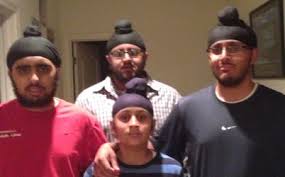 Sikh Boys asked to remove their turbans for Go-Karting- Sign, if you believe this should end!