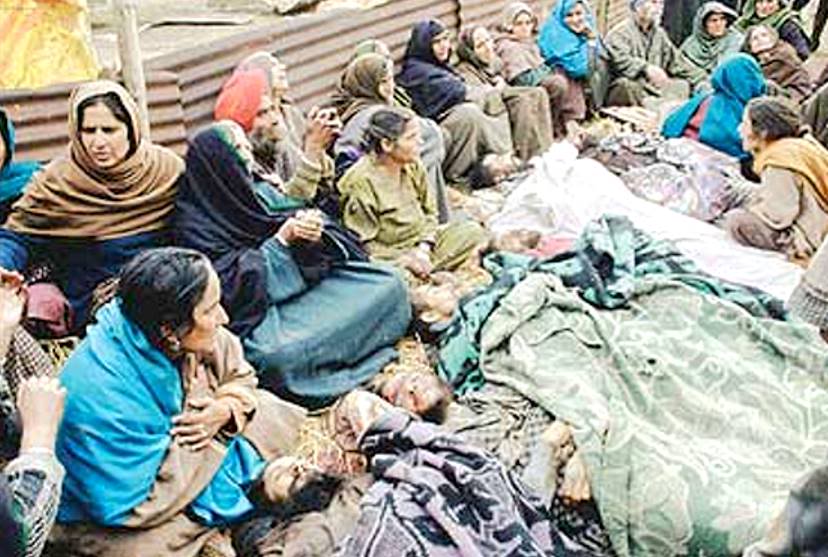 The APSCC also demanded general amnesty to five Sikh youth of Jammu and Kashmir, involved in hijacking of Indian Airlines jetliner on August 24, 1984.

A delegation of the APSCC led by Chairman Jagmohan Singh Raina today met the Union Home Minister P Chidambaram at Jammu and put forth its demands including employment package for Sikh youth, extension of Minority Act to J&K and central authority for providing State Subject at par with Kashmiri migrants.

Raina said on the occasion the delegation demanded general amnesty to five Sikh youth of the State who had hijacked the plane.

“If Hashim Qureshi who had hijacked an Indian Airlines plane on January, 30 1971 can be given amnesty, then why not these five Sikh youth. These youth have already completed their punishments in Lahore so they deserve to be considered for the amnesty”, Raina said.

He further said that the delegation comprising of 12 representatives of APSCC also appealed the Home Minister to initiate fresh probe of Chattisinghpora massacre.

“Central Bureau of Investigation had also alleged that the Chattisinghpora massacre was handiwork of Indian Army while the Apex Court also pointed towards the involvement of Army in the massacre. During the meeting, we demanded fresh probe in a time bound manner in the case,” he said.

The delegation members Harcharan Singh Khalsa and Advocate Surinder Singh demanded providing OBC categories to Refugees of 1947 and settleling of their evacuee property cases on priority.

“The Home Minister assured us that the charter of demands will be looked into and resolved at the earliest. We hope that this time Government of India will show its sincerity towards Sikh Community of Jammu and Kashmir,” Raina said.

Previous: Sikhs, Buddhists and Jains forced to declare themselves as Hindus may get relief
Next: Starving in India: The Forgotten Problem

Who killed 35 Sikhs at Chattisinghpora?