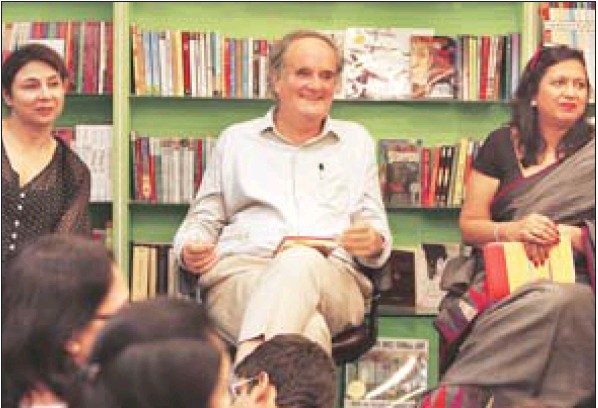 Comments Off on Bluestar outcome of panic by central govt: Mark Tully 429 Views

Amritsar, Punjab: As someone who witnessed the turmoil Punjab underwent in the 1980s from close quarters, veteran journalist Mark Tully said Operation Bluestar was the outcome of panic, fear and mismanagement by the Central government, led by Prime Minister Indira Gandhi.

“The entire operation was done in a hurry and even the military strategy adopted for the operation was quite absurd. The Central government led by Prime Minister Indira Gandhi panicked that Sikhs from villages would march to the Golden Temple; it also feared mutiny within the army, which eventually did take place,” he said.

When asked about the current situation in Punjab, Tully said the country as a whole was facing an administrative problem. “The image of Punjab has been that of a progressive and prosperous state, but when I returned to Punjab in 2004, I was shocked to know the problems the youth in the state faced,” he said, adding that he did not want to single out Punjab as the entire country was facing an administrative problem.

He also spoke about issues like colonial mindset, corruption, quota system and present state of India’s economy, which are hampering India’s growth.

Tully said Anna Hazare’s was not a genuine people’s movement. He adding that instead of passing a judgment on Hazare, people should let him succeed and ask him what he was going to do in terms of reforms.