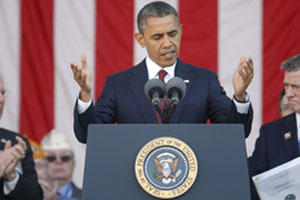 Washington,USA: US President Barack Obama has wished people “happy Diwali” and “saal mubarak”, as he praised the resilience of Sikhs in the aftermath of the tragedy at a Wisconsin Gurdwara this year in which six members of the community were gunned down.

“To those celebrating Diwali, I wish you, your families and loved ones Happy Diwali and Saal Mubarak,” Obama said, wishing everybody on the occasion of the festival of lights.

“Earlier this year, we were reminded of the evil that exists in the world when a gunman walked into the Sikh Gurdwara in Oak Creek, Wisconsin and opened fire,” he said.

“In the wake of that horrible tragedy, we saw the resilience of a community that drew strength from their faith and a sense of solidarity with their neighbours, Sikh and non-Sikh alike,” Obama said.

“We also saw compassion and love, in the heroic actions of the first responders and the outpouring of support from people across the country. Out of a day of sadness, we were reminded that the beauty of America remains our diversity, and our right to religious freedom,” the US President said.

“Today, here at home and across the globe, Hindus, Jains, Sikhs and some Buddhists will celebrate the holiday of Diwali, the festival of lights. Diwali is a time for gathering with family and friends, often marked with good food and dancing,” Obama said in his Diwali message.

Noting that it is also a time for prayer and reflection about those less fortunate, he said it is a testament to the compassion of these communities that so many of them have helped those that have been devastated by Hurricane Sandy.

“Many who observe this holiday will light the Diya, or lamp, which symbolises the triumph of light over darkness and knowledge over ignorance. As that lamp is lit, we should all recommit ourselves to bring light to any place still facing darkness,” Obama said.

On August 5, a gunman named Michael Wade Page had fired indiscriminately in a Gurdwara in Wisconsin killing six members of the Sikh community. 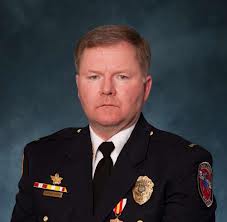 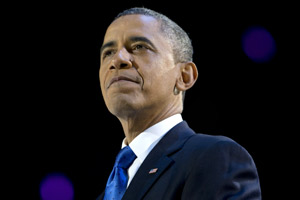 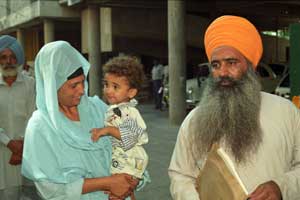 Peaceful Khalistan protests will not lead to deportation