There is an urgent need for the Victorian police to have a multicultural wing by giving adequate representation to ethnic communities, says Tim Singh, a Sikh councillor in the Darebin City Council in Victoria, Australia. Of the 11,000-strong Victorian police by the end of 2006, there were only eight Indians in it.

Of these eight Indians, four were Sikhs. The number may have come down now as many in the police keep on seeking jobs elsewhere and get back to the areas of their interest, says Tim Singh.

“But, now when the number of Indians in general has gone up tremendously, I feel that the Victoria government should encourage members of the Indian community, especially the youngsters to join the police. Some of other migrant communities, including Lebanese, have strong representation in the police.

“If Punjabis can earn a name for themselves by working for the Royal Canadian Mounted Police, British Police, Malaysian Police and other police departments worldwide, I see no reason why Punjabis who constitute nearly 60 per cent of the Indian community here, cannot do well.

I have raised the issue with the Victorian minister dealing with the police and hope to get a positive response soon,” Tim Singh told The Tribune here yesterday.

He says many members of his own family, including grandfather and grand uncles, have worked in the police outside India. They all had an excellent track record.

With the induction of more and more Indians, especially Punjabis, it would be much easier for the Victorian police to improve its community relations and community outreach programmes, he adds. “I have been to schools and universities here and did my higher education here as well.” Tim Singh says that Indian students in general and Punjabis in particular are most welcome to Australia. They have been providing additional business opportunities and contributing tremendously to the Australian economy.

“In my city of Darebin with a population of 1,35,000, there are about 2,000 Indians besides other migrants. Now, we have a couple of new businesses, including Indian grocery shops, music shops and some other businesses that have added to the economy of this small city. We have worked out certain programmes to help and assist new migrants, including Indian students, to settle down and adapt to Australian living conditions well.

Besides Tim Singh, other Indians who are councillors in different cities and counties with good Indian population in the Victoria province include Harvin Dhillon of Blackburn.

“We have been trying to help the Indian students and new migrants. It takes a while for them to settle down. Australians are warm, friendly and most hospitable people and as such the chances of any racial attacks or slurs are virtually non-existent here.

Crime is everywhere and some opportunistic attacks are not unusual at a time when the world is facing its worst ever recession,” adds another member of the Indian community. Tim Singh also wants new Indian students to get involved in the new society by offering to volunteer in local activities, especially in civic works. 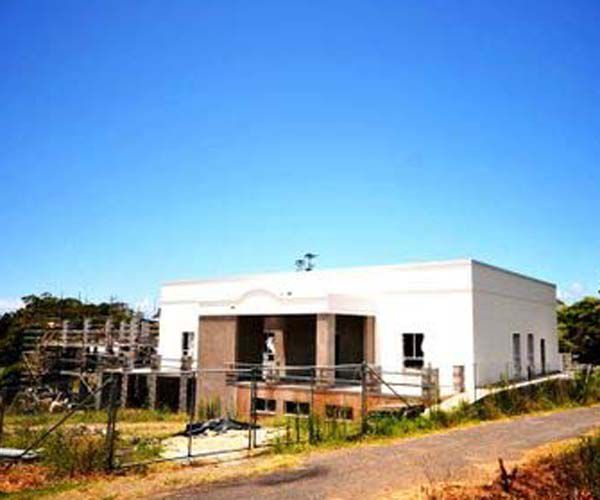 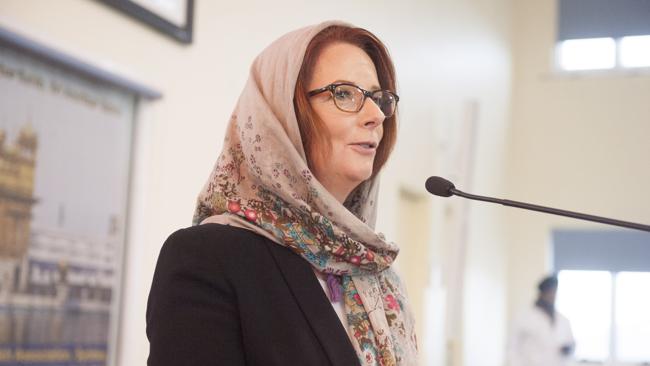