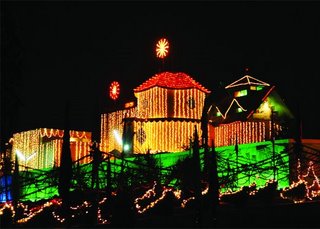 Punjab: The CBI today began its investigation into the disappearance of Fakir Chand, former manager of the Dera Sacha Sauda in Sirsa.

Sleuths of the CBI reached the old building of the dera situated on the local Begu Road at about 11 am and questioned some inmates there. They remained there for one and a half hours. The team led by SSP SP Singh also went to the local SP’s office to gather record of complaints in this regard. The team, according to sources, recorded the statement of Ram Kumar Bishnoi, a former devotee of the Dera Sacha Sauda, who has been following the case of disappearance of Fakir Chand since 1993.

The Punjab and Haryana High Court, on a petition filed by Bishnoi, had last month issued directions to the CBI to carry out investigations into the case.

Bishnoi had earlier made a complaint in this regard to the local police in 1993 but alleged that no action was taken on his complaint.

He moved the Punjab and Haryana High Court for a CBI inquiry into the case after the case of sexual exploitation of sadhvis and two murder cases of Sirsa journalist Ram Chander Chhattarpati and former dera follower Ranjit Singh were handed over to the CBI by the high court.aThe CBI had already registered an FIR in this regard after the orders of the high court. 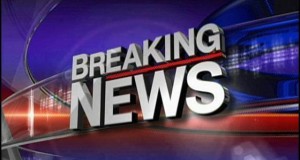 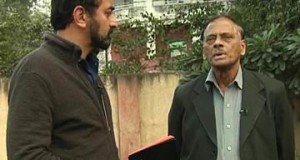